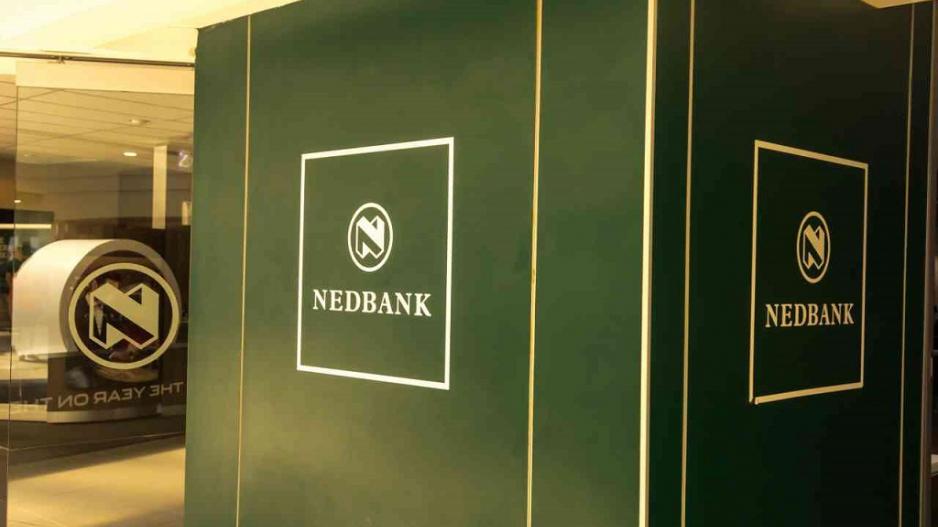 JOHANNESBURG - Nedbank has denied any wrongdoing following recommendations by the state capture inquiry that it investigate employees for their alleged role in a corrupt contract.

The contract involved the Airports Company SA and the Gupta-linked Regiments Capital.

The commission found that Nedbank and Standard Bank both had separate interest rate swap contracts with Acsa.

Those were negotiated via Regiments which earned millions by providing advisory services to Acsa for the contracts.

Nedbank said it is still busy with a comprehensive review of the commission’s findings but denies any wrongdoing.