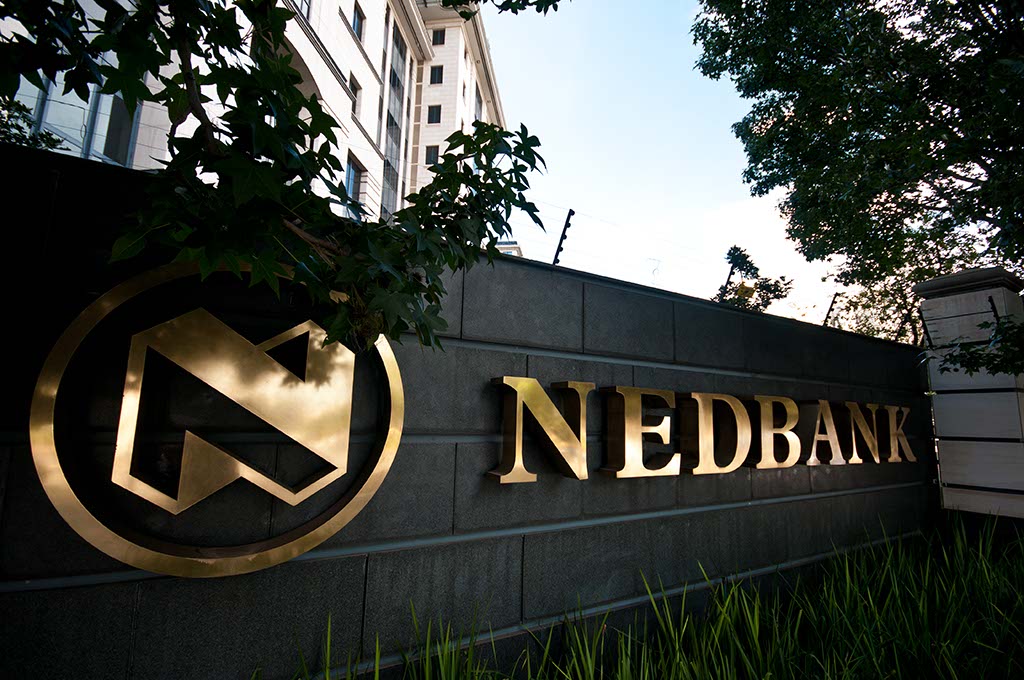 Nedbank has benefitted from a turnaround at its Ecobank Transnational International (ETI) associate as growth in its home market continues to stagnate.

Releasing full-year results this week, the banking group said conditions for the industry remained challenging last year, with the weak economic interment resulting in subdued growth across all categories of credit and transactional banking. However, after exiting the recession , Nedbank said activity improved in the second half, off a low base, with consumer spending also picking up. This saw a gradual increase in bank credit to households.

Results on home soil were muted due to local economic constraints, with Nedbank’s managed operations generating growth of just 2.8% in headline earnings. Its share of income from ETI came to R608 million, while headline earnings from the Togo-based bank rose to R375m from a R975m loss a year earlier. That helped lift group headline earnings by 14.5% for the year to end-December.

Nedbank bought a 20% strategic stake in the pan-African lender for $500m in 2014. Ecobank has the biggest banking network on the continent with 2,000 branches in 36 countries.

The bank extended R181bn to customers, up from R153bn in 2017, to help finance homes, vehicles and education, and to grow their businesses. Deposits rose 7% to R826bn.

Net interest income rose 4.3% to R28.8bn and while non-interest revenue, which includes bank fees and commissions, grew 7.9% to R26bn, helped by a strong performance from its Global Markets business.

Within its units, Corporate and Investment Banking grew headline earnings by 6.3% to R6.7bn due to strong growth in non-interest revenue. It maintained strong credit quality as it closely monitored its exposure to stressed sectors of the economy, such as construction and cement, as well as certain state-owned enterprises.

From the low base in the SA economy in 2018 we anticipate a slow improvement in business and consumer confidence, and economic and credit growth in the year ahead,” chief executive Mike Brown said. ” These assumptions, along with ongoing delivery on our strategy, support our current guidance for growth in diluted headline earnings per share for 2019 to be at or above nominal GDP growth.”

In October, former parent company Old Mutual unbundled most of its Nedbank shares to its shareholders, reducing its stake to 19.9%. Nedbank followed this up with an odd-lot offer, repurchasing 1.4% of its stock for about R2bn. It said the Old Mutual unbundling had increased its shareholder base from about 200,000 to about half a million, with the majority of the new shareholders owning less than 100 shares each.