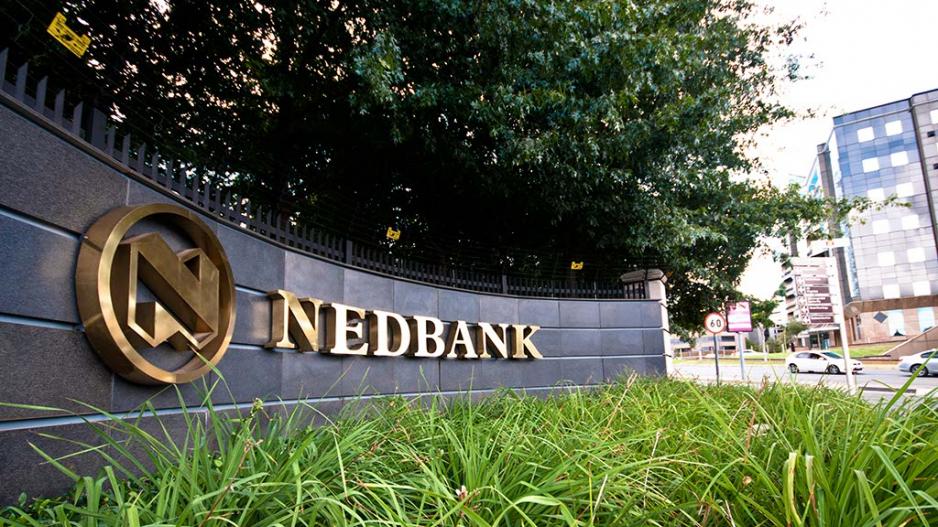 JOHANNESBURG - Nedbank says its hybrid work-from-home system and its approach to office space are leading to cost savings.

Nedbank says loans to companies rebounded in the period, while those to households were supported by increased demand for vehicles and mortgages.

But the bank is concerned about surging inflation and worries over major global economies are heading for a recession.

It also sees the prime lending rate increasing to 9.25 percent by year-end.