Nedbank in talks with 1,500 staff over potential job cuts 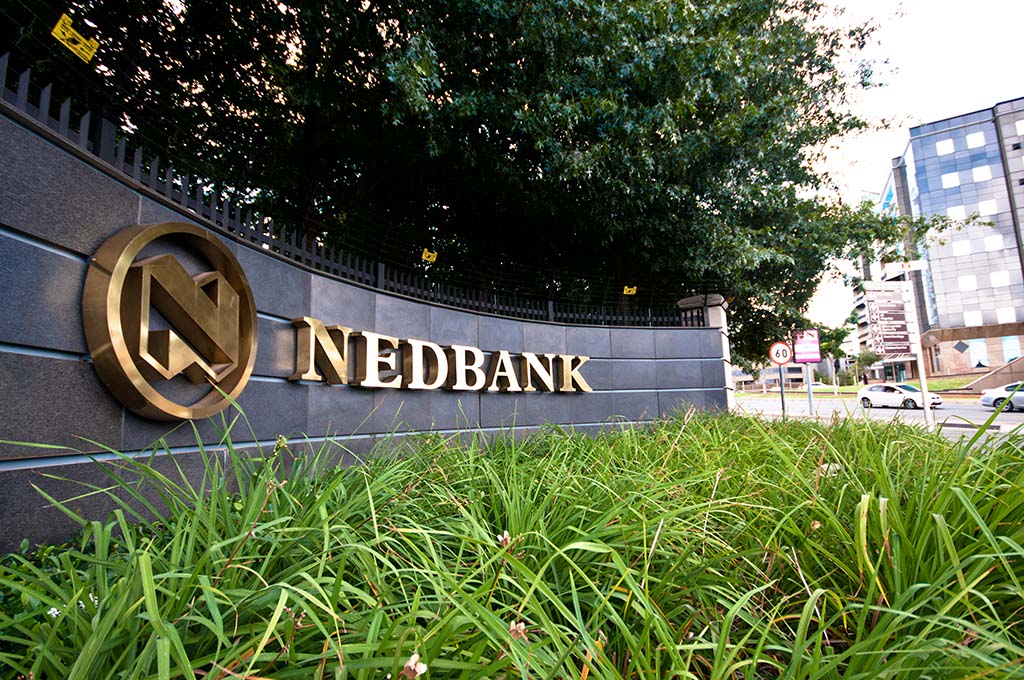 File: Nedbank Group is in talks with about 1 500 employees over potential job cuts.

JOHANNESBURG - Nedbank Group is in talks with about 1,500 employees over potential job cuts at the South African lender’s retail and business-banking division to cope with a struggling economy and increased competition.

The company forecasts that “between 50 and 100 employees are at risk of not being placed in a role,” Johannesburg-based Nedbank said in an emailed response to questions on Friday.

“Unplaced employees will then be assisted by the bank to either secure available alternative positions within the bank, which is our first prize, or be equipped for opportunities outside the bank.”

South African lenders are battling to grow revenue faster than costs as they contend with an economy that has shrunk for three of the past five quarters.

“Nedbank is being forced to reshape our operating models and businesses,” the company said. “In doing this, Nedbank actively makes use of natural attrition and a redeployment and reskilling pool. Non-voluntary retrenchments are always the last option.”

The company, which employs 30,577 people, has also been reducing the floor space used by its branches and increasing the use of automation to lower costs.

Nedbank expects the process to be concluded after the final meeting with the labor union Sasbo at the end of this month, it said.