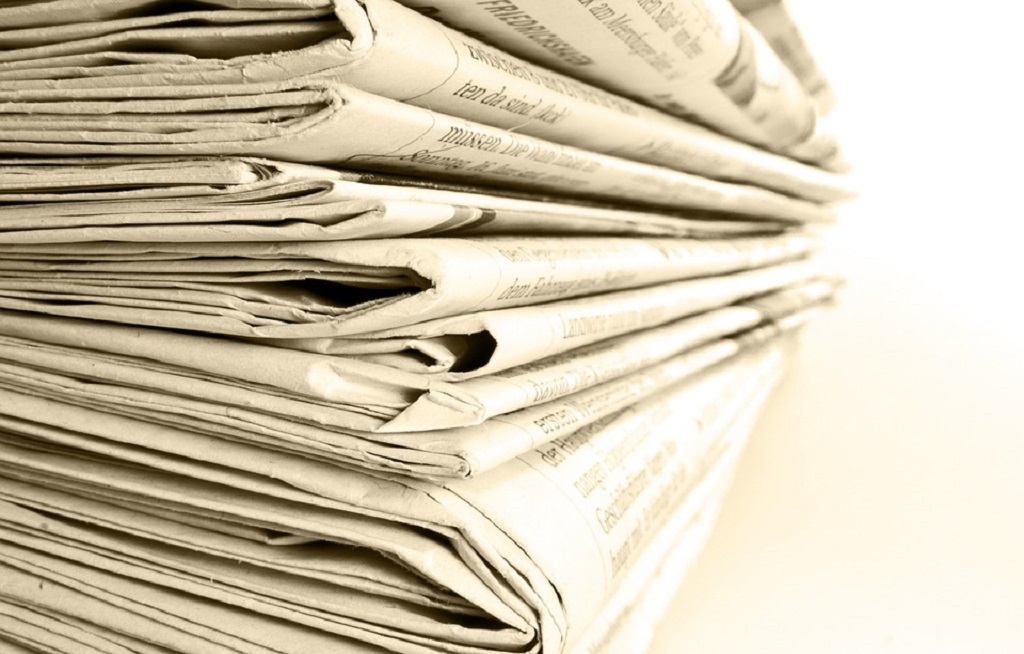 File: The company said the bulk of its regional and local papers would shift to digital-only publishing by 29 June.

The decision comes after News Corp announced on 1 April it was temporarily halting printing of around 60 community newspapers and is expected to cost hundreds of jobs.

The company said the bulk of its regional and local papers would shift to digital-only publishing by 29 June, with 76 papers moving online and 35 other titles closing permanently.

The move echoes a global trend in the troubled media industry, as falling readerships and the continued rise of Google and Facebook eats into media advertising revenues.

News Corp Australia executive chairman Michael Miller said the permanent changes had been brought on by the coronavirus pandemic, which had impacted the sustainability of local publishing.

"Print advertising spending which contributes the majority of our revenues, has accelerated its decline," he said in a statement.

"Consequently, to meet these changing trends, we are reshaping News Corp Australia to focus on where consumers and businesses are moving."

The company said the changes would "regretfully lead to job losses" but more than 375 journalists would continue covering community and regional news.

The Sydney Morning Herald reported that there were previously about 1,200 people employed in News Corp's Australian regional and community division.