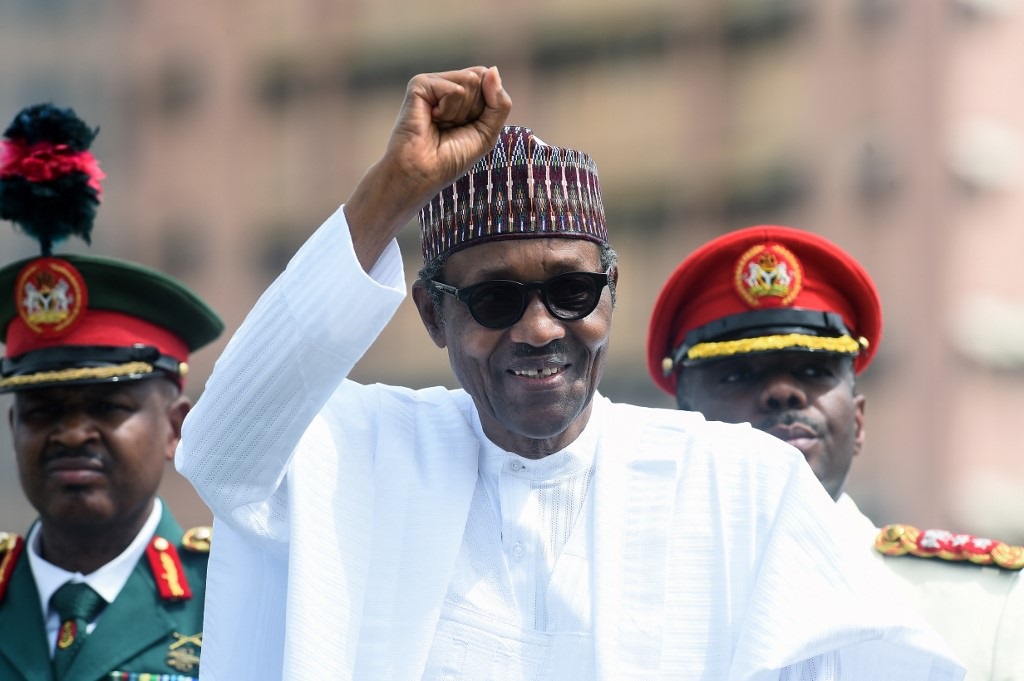 The draft budget increased more than 13 percent from last year at 10.33 trillion naira  - around $33.8 billion (30.8 billion euros) at an official exchange rate of 305 naira to the dollar.

It was based on a projected price for crude oil of $57 per barrel and output of 2.18 million barrels a day in Africa's leading producer.

Nigeria is one of Africa's biggest economies but it has struggled to improve growth after emerging from its deepest recession in decades in 2017.

The government put the growth rate at just over 2 percent for the first half of 2019 and predicted it would rise to 2.93 percent in 2020.

Buhari was elected for a final four-year term in February on pledges to boost the economy and create jobs for Nigeria's young and rapidly expanding population.

But the government has consistently failed to fulfill its ambitious spending targets in previous years.

The focus for 2020 remained on infrastructure spending with housing, power and transport receiving major chunks of the budget.

The authorities are trying to increase revenues as they look to wean Nigeria off oil and aim to increase value-added tax from 5 to 7.5 percent.

The budget - which has to be approved by lawmakers - put estimated federal government revenue at 8.16 trillion naira for next year, leaving a deficit of some 2.18 trillion naira.

Debt servicing was predicted to gobble up 2.45 trillion naira of expenditures in 2020.