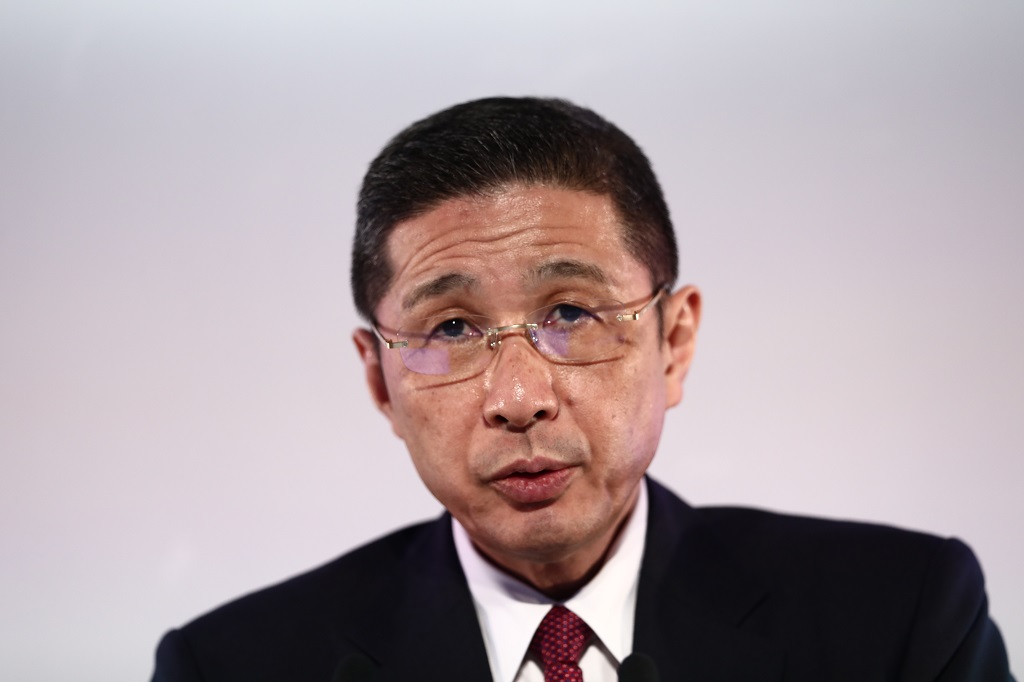 This file photo taken on May 14, 2019 shows Nissan Motors president and CEO Hiroto Saikawa speaking during a press conference at their headquarters in Yokohama.

JAPAN - Nissan CEO Hiroto Saikawa will step down next week, the company's board said Monday, amid accusations of financial irregularities as the carmaker reels from the arrest and ouster of former boss Carlos Ghosn.

"After the board discussion, the board asked Mr Saikawa to step down from the CEO position. Mr Saikawa accepted this," Yasushi Kimura, chair of the board of directors, told reporters.

According to reports in the local media on Monday, Saikawa is suspected of improperly adding 47 million yen (R6,4-million) to his compensation by altering the terms of a bonus.

Another board member, Motoo Nagai, said that there was "no illegality" to what Saikawa did but he should not have delegated elements of his pay to another executive.

"At the end of the day, the operation which should have been carried out by the president himself was carried out, delegated to others, which is a violation of the rules," said Nagai.

Saikawa apologised last week for the payment while denying any wrongdoing.

"I left the issue to someone else so I had thought it was dealt with in an appropriate manner," he told reporters.