No change in interest rates expected 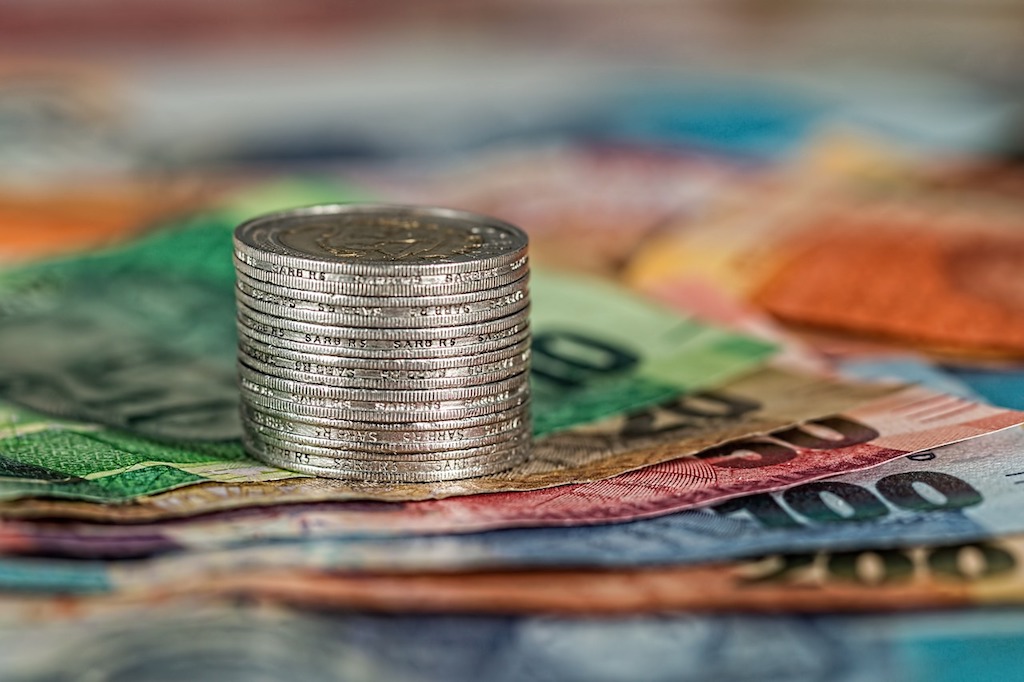 JOHANNESBURG - The Reserve Bank is expected to keep interest rates on hold this week when the Monetary Policy Committee convenes.

While the repo rate is at 3.5 percent, the prime lending rate at banks is 7 percent.

The central bank sees inflation staying within its 3-to-6-percent target band in the coming months, despite an expected rise this week.

A lower inflation outlook supports the case for interest rates to be held steady or cut.

Keeping borrowing costs at the current five-decade low will support the economy, as it makes more disposable income available.