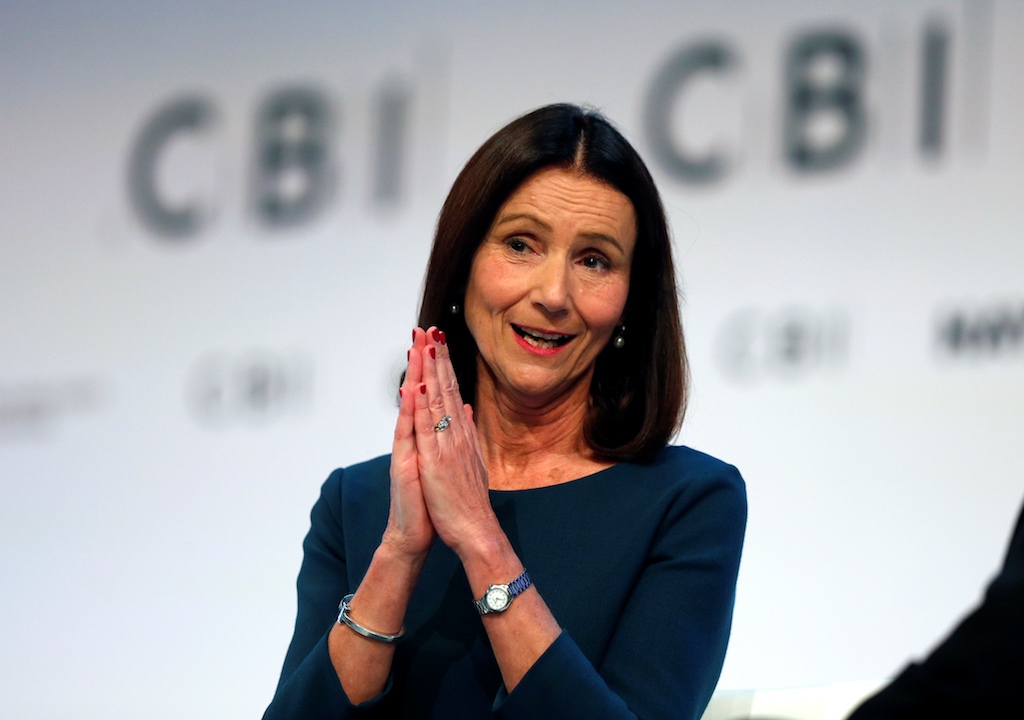 Carolyn Fairbairn, head of the Confederation of British Industry, used a speech to call also on the government to immediately set out a plan to avert a no-deal Brexit.

LONDON - A no-deal Brexit "cannot be managed", is "certainly not desirable" and "the economic consequences would be profound, widespread and lasting", the head of Britain's main business lobby group said Friday.

Carolyn Fairbairn, head of the Confederation of British Industry, used a speech to call also on the government to immediately set out a plan to avert a no-deal Brexit and protect jobs should parliament on Tuesday vote against its Brexit deal agreed with Brussels.

She said that the UK's economy could shrink by up to 8.0 percent, resulting in less money for the country's public services.

"Businesses would face new costs and tariffs. Our ports would be disrupted, separating firms from the parts they need to supply their customers."

She added: "Trade deals with countries like Japan, South Korea and Turkey would be lost."

Speaking on Friday, Fairbairn said "if parliament can't agree then it is for the government immediately to set out what it will do to avert a no-deal exit, and to guarantee this.

READ: May says if Brexit deal is rejected, UK will be in uncharted territory

"If the government does choose this path, we have the chance finally to move beyond the all-consuming obsessions of Brexit.

"To start to heal the divisions that have left communities separated and investors questioning the UK as a business destination," she said.

"Any hasty attempt to cut their numbers would not only harm business, but harm our country," she said.

"So it's up to us -- the business owners, leaders and managers -- to explain how overseas workers bring skill, innovation, and enterprise."

Britain is yet to unveil detailed proposals on immigration for EU nationals arriving after the country's planned departure on March 29.