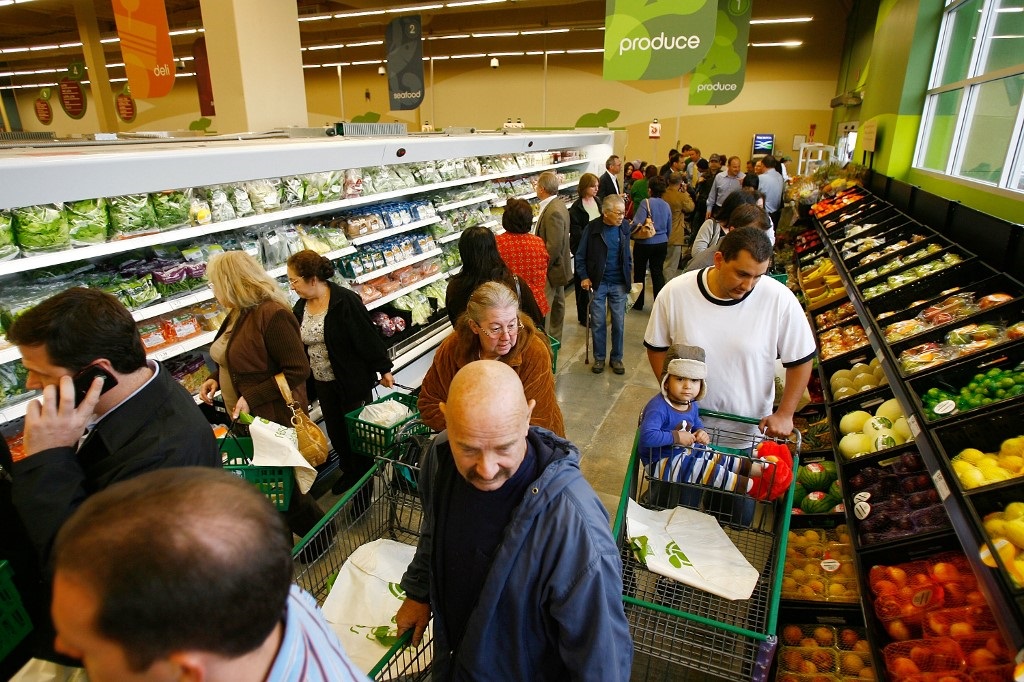 LONDON - Britain will experience shortages of certain foods in the event of a "disastrous" no-deal Brexit, with "serious disruption" expected for months, the country's food and drink lobby warned on Wednesday.

"The food sector is absolutely clear that a no-deal exit is a disastrous outcome for us, but we've never said that the country is going to starve," Tim Rycroft, corporate affairs director at the Food and Drink Federation, told BBC Radio 4's Today programme.

"There will be selective shortages and they will be to some extent random because it depends on which trucks get through," he added.

Britain is due to leave the European Union on October 31, but there appears to be little prospect at the moment of a deal being reached to ensure the free-flow of goods after that date.

New Prime Minister Boris Johnson has vowed to take the country out, deal or no deal, which would mean trading with the EU according to World Trade Organization rules.

The deadline is "pretty much the worst date" said Rycroft, "because it's peak Christmas pre-season, and warehouses are full."

"We think there will be some serious disruption and it will go on for weeks or months," he added.

"Fresh food is obviously the tip of the iceberg but we expect that there will be shortages on a whole range of things."

Johnson has urged EU leaders again to drop their opposition to renegotiating the terms of Brexit, claiming recent European elections required a change of approach.

The European Union said it was bracing for tough talks, but will stand firm as Boris Johnson tries "to play on the fear of 'no deal'."