No economic recovery plan yet: Ramaphosa 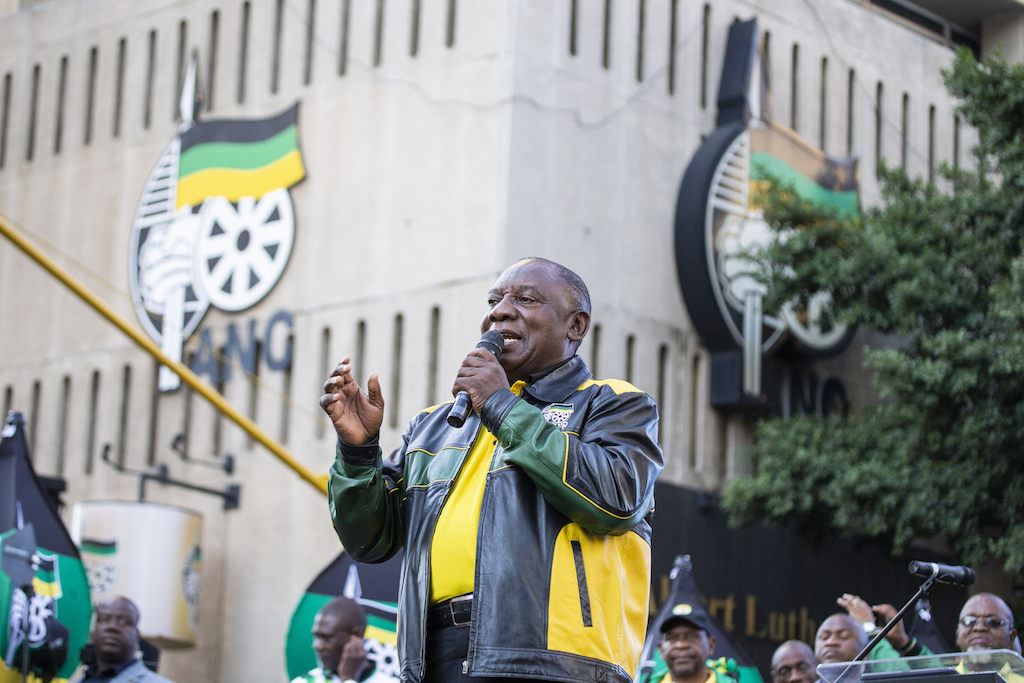 JOHANNESBURG - ANC President Cyril Ramaphosa says the party still needs to consult before the much anticipated economic recovery plan can be finalised.

This it says will have to be effectively and urgently implemented but after two full days of deliberations with two former presidents joining in there's still no plan, just yet, not even a draft.