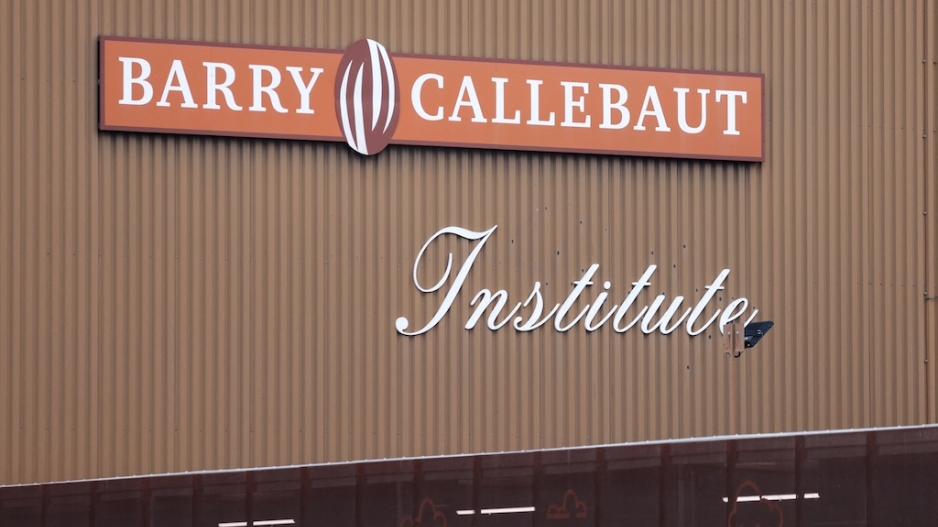 File: The logo of Barry Callebaut on the production site premises in Wieze, near Brussels. AFP/Kenzo Tribouillard

ZURICH - Swiss firm Barry Callebaut said no salmonella-contaminated chocolate had been shipped to clients, a day after acknowledging it had halted production at the world's largest chocolate factory, in Belgium.

"Based on internal investigation, Barry Callebaut confirms that no chocolate products affected by the salmonella-positive production lot in Wieze, Belgium, entered the retail food chain," the company said in a statement.

It added that following the completion of analyses all chocolate production lines at the Wieze factory will be cleaned and disinfected before resuming production.

Swiss group Barry Callebaut is the world's largest supplier of cocoa and chocolate products to the food industry, supplying companies such as Hershey, Mondelez, Nestle and Unilever.

The company said on Thursday that production had been halted on Monday after the contamination was discovered.

The Wieze plant does not make chocolates to be sold directly to consumers and the company said that most of the products discovered to be contaminated were still on site.

It had already confirmed on Thursday with most clients that potentially contaminated chocolate had not been shipped to stores.

Exposure to salmonella bacteria can result in salmonellosis, a disease that causes diarrhoea and fever but is only dangerous in the most extreme cases.

The scare comes a few weeks after a case of chocolates contaminated with salmonella at the Ferrero factory in Arlon, southern Belgium, which manufactures Kinder chocolates.

Barry Callebaut employs more than 13,000 people and has more than 60 production sites worldwide.