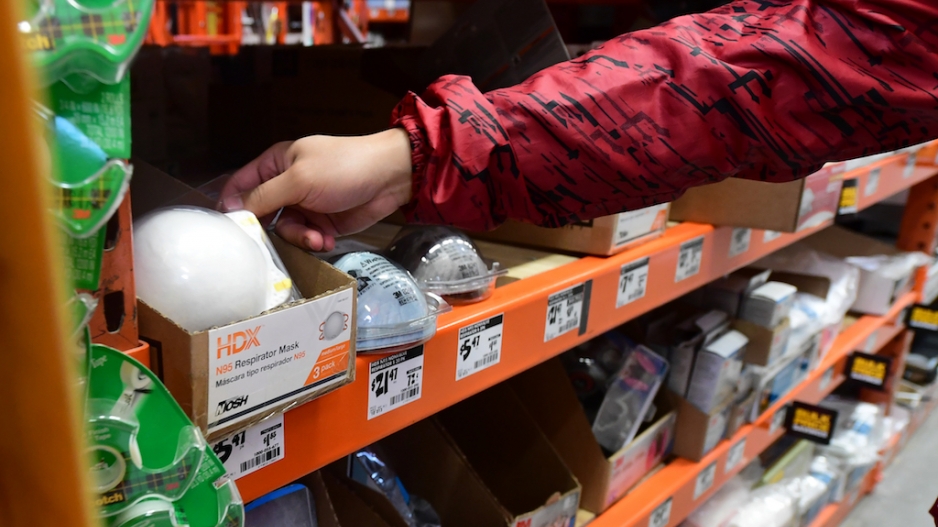 File: If the new virus has the same impact on China as SARS, the falls could be worse then projected because consumption is a bigger part of the country's economy and its overall growth trajectory is weaker.

As the death toll from the Chinese epidemic jumped to 80 with those affected worldwide approaching 3,000, analysts said there were growing fears the crisis could become as bad as the SARS outbreak that hammered Asian markets in 2003.

The outbreak of the coronavirus has led China to lock down the epicentre of the disease Wuhan -- a city of 11 million people -- while imposing tight travel restrictions on a number of other cities including Beijing.

The outbreak has led to the cancellation of Lunar New Year festivities, along with temporary closures of Beijing's Forbidden City, Shanghai's Disneyland and a section of the Great Wall.

Stephen Innes at AxiCorp warned the economic shock to China and the world -- just as a growth slowdown appeared to be easing -- could be massive.

"The biggest threat to the global economy is not just because the disease spreads quickly across countries through networks related to global travel," he said in a note. "But also because any economic shock to China's colossal industrial and consumption engines will spread rapidly to other countries through the increased trade and financial linkages associated with globalisation."

He added: "Unlike 2003 where SARS was less impactful on the developed world market, the rest of the world could feel the pinch this time around."

If the new virus has the same impact on China as SARS, the falls could be worse then projected, Innes said, because consumption is a bigger part of the country's economy and its overall growth trajectory is weaker.

Most regional markets were closed for the Chinese New Year break but Tokyo was open and fell 1.9 percent by the break. Wellington, Manila and Jakarta also dropped.

Both main oil contracts tumbled more than two percent, having dropped more than six percent last week owing to concerns about the effects on demand in the world's number two economy.