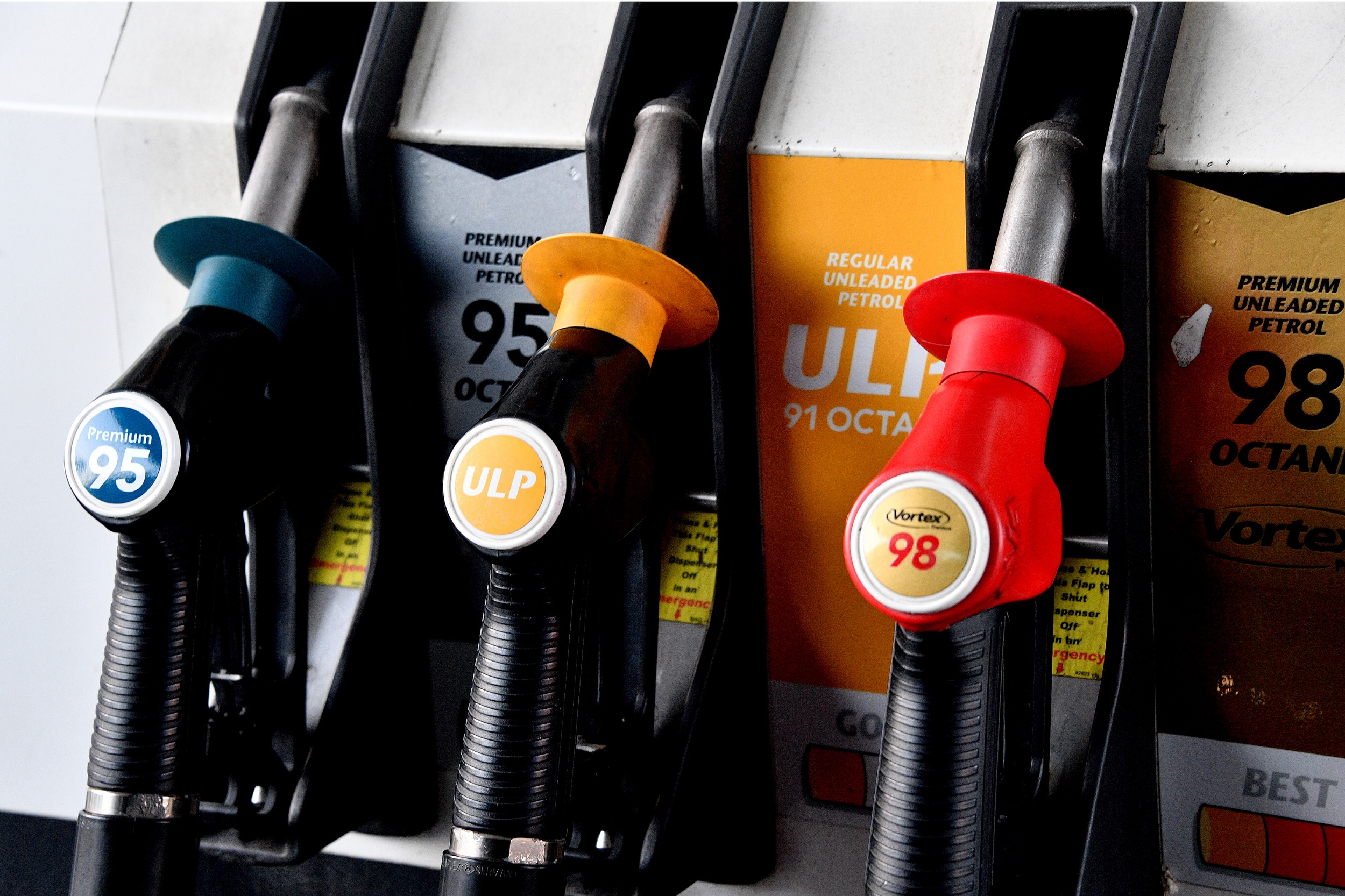 FILE: The Energy Department said the rand/dollar exchange rate and higher international oil prices are behind the hikes.

Benchmark oil contract Brent North Sea crude, which has been rising strongly on rebounding demand, broke Monday past $70 per barrel for the first time since January 2020 after an attack on energy facilities in Saudi Arabia.

Wall Street had surged Friday following news that the US economy created 379,000 jobs in February, reaffirming the view that it is on track for a strong recovery.

The report came just ahead of senators passing Joe Biden's $1.9 trillion rescue plan, setting it up for the US president's signature by the end of the week.

The strike on the Aramco facilities -- including one of the world's biggest oil ports -- by Yemen's Huthi rebels Sunday followed the bombing of the country's capital Sanaa by a Saudi-led military coalition.

The rising hostilities underscore a dangerous intensification of Yemen's conflict between the coalition-backed Yemeni government and the Iran-backed Huthis, despite a renewed US push to end the war in the crude-rich region.

A surge to inflation could force the Federal Reserve and other central banks to wind back the ultra-loose monetary policies that have been a key driver of a year-long equity market rally, according to analysts.

In another sign that the world economy is getting back on track, China at the weekend released data showing a better-than-expected jump in exports in January and February, suggesting global trade is revving up again after being hammered by the coronavirus pandemic.

Yields rise as bond prices fall, and investors have been rushing out of them as inflation would eat into their returns over time, sparking the selloff in world markets.

Investors will be keeping tabs on the European Central Bank's policy meeting Thursday, hoping officials will stress their commitment to keeping borrowing costs low, while the Fed is due to gather next week.