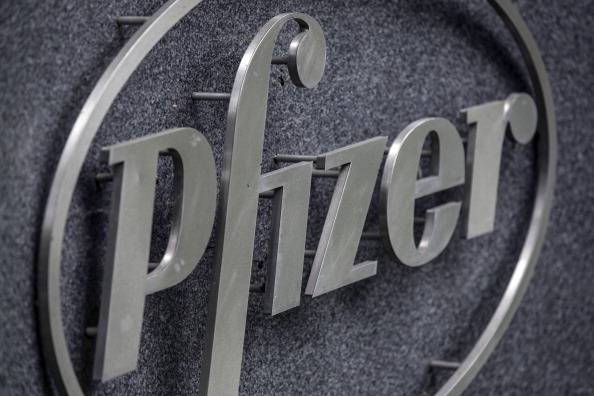 Strong sellers for the big drug maker included Ibrance, which treats breast cancer, and Xeljanz, which is used to treat rheumatoid arthritis and ulcerative colitis.

Higher sales for these drugs helped offset the hit from lost patents for Viagra and other medications.

Besides the transaction on consumer health, which closed on August 1, Pfizer has also announced that it will combine its off-patent Upjohn business with generics giant Mylan in a transaction expected to close next year.

"Following the expected close of the Upjohn-Mylan transaction next year, Pfizer RemainCo will be a smaller, science-based company with a singular focus on innovation,"  said Chief Executive Albert Bourla.

Pfizer lifted its full-year profit forecast and the midpoint of its 2019 revenue forecast.