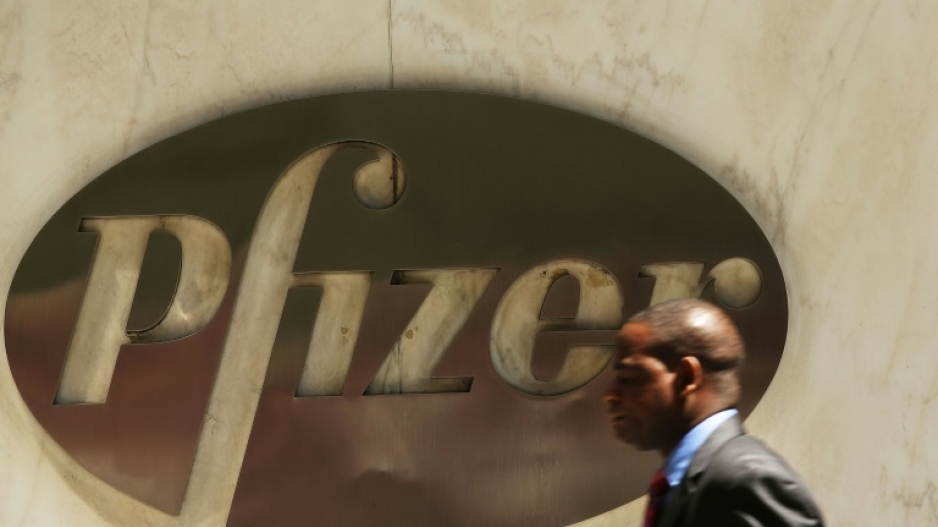 WASHINGTON - American drugmaker Pfizer is close to a deal to purchase Global Blood Therapeutics, which manufactures a recently approved drug against sickle-cell anemia, for $5 billion, the Wall Street Journal has reported.

Pfizer, one of the top makers of COVID-19 vaccines, hopes to conclude talks with GBT within days, the newspaper said Friday, citing people close to the negotiations.

But it said other takeover candidates remain in the running.

GBT's sickle-cell treatment, marketed as Oxbryta, was authorized for those over 12 years old in 2019 but gained federal approval in December for children aged four to 11. The blood disorder affects millions.

Sales of Oxbryta helped the laboratory generate first-quarter turnover of $55 million (up 41 percent), while the company registered a net loss of $81.4 million.

GBT, which is based in San Francisco, California, is to publish its second-quarter numbers on Monday.

Pfizer, for its part, saw its second-quarter turnover jump by 47 percent -- to a record $27.74 billion -- boosted by sales of its Covid vaccine and pills.

GBT shares on the New York Stock Exchange were up 33.03 percent at the close on Friday, at $63.84, for a market capitalization of more than $4 billion.