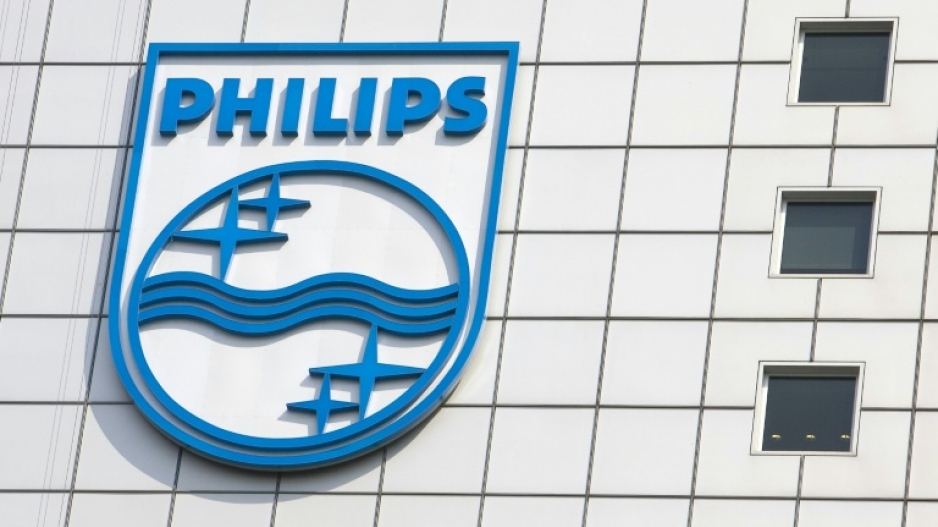 AMSTERDAM - Dutch electronics giant Philips said it has set aside a further 225 million euros for a recall of faulty respiratory equipment that puts users at risk of inhaling toxic foam.

The company earmarked 500 million euros ($567-million) for the issue last year but said more money was needed because more of the devices needed to be repaired than expected.

Philips shares fell 14 percent on the Amsterdam stock exchange after the announcement.

"Patient well-being is at the heart of everything we do at Philips, and we aim to get a solution to patients as fast as possible,” Philips chief executive Frans van Houten said in a statement.

The devices in question are mainly for use in the home for patients with problems such as sleep apnoea, a disorder in which breathing stops and starts.

Philips recalled them in June after announcing that users were at risk of inhaling or swallowing pieces of degraded sound-dampening foam.

Patients risked "possible toxic and carcinogenic effects" from the foam, as well as other symptoms including headaches, the firm said last year.

Philips said it was now "increasing the field action provision by around 225 million euros, mainly due to the higher volume of devices now requiring remediation", after expanding the recall to some older models.

READ: Philips sees 'uncertainty' due to COVID in 2021

The firm now expects to have to repair 5.2 million devices worldwide. So far it said it had produced 1.5 million repair kits of which 700,000 have reached customers.

Philips has confirmed it is a defendant in a number of consumer class-action lawsuits from users of the devices as well as some personal injury claims.

It warned that sales for the final quarter of 2021 are likely to be 350 million euros lower than expected at 4.9 billion euros, due to the recall and supply chain problems.

Philips was founded as a lighting firm more than 100 years ago and made its name through household appliances but in recent years has focused on healthcare.