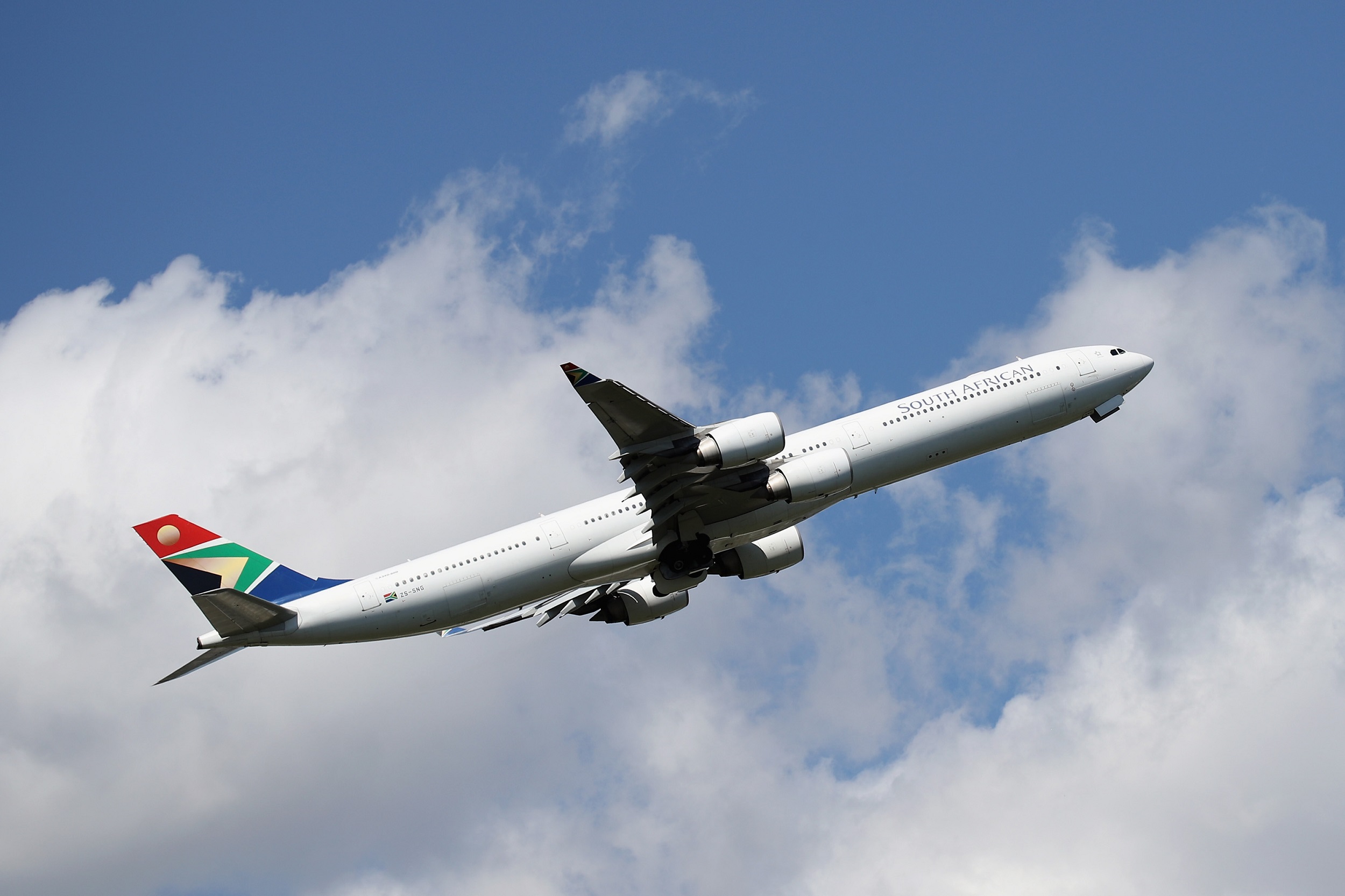 JOHANNESBURG - The Public Investment Corporation (PIC) has dismissed claims that its funds are being used in the acquisition of South African Airways (SAA).

It has confirmed, however, that it owns 30 percent of Harith General Partners, one of two groups in a consortium that will now co-own SAA.

Infrastructure funding company Harith General Partners and Global Airways make up the Takatso consortium, which was announced as the SAA equity partner on Friday..

The PIC says it does have a stake in Harith General Partners and some individuals involved in Takatso Consortium may previously have been associated with the PIC.

It stresses that neither Harith General Partners nor Takatso involved the PIC in taking the 51-percent stake in SAA.

The PIC oversees over R2-trillion of mostly public servants' money through the Government Employees' Pension Fund.