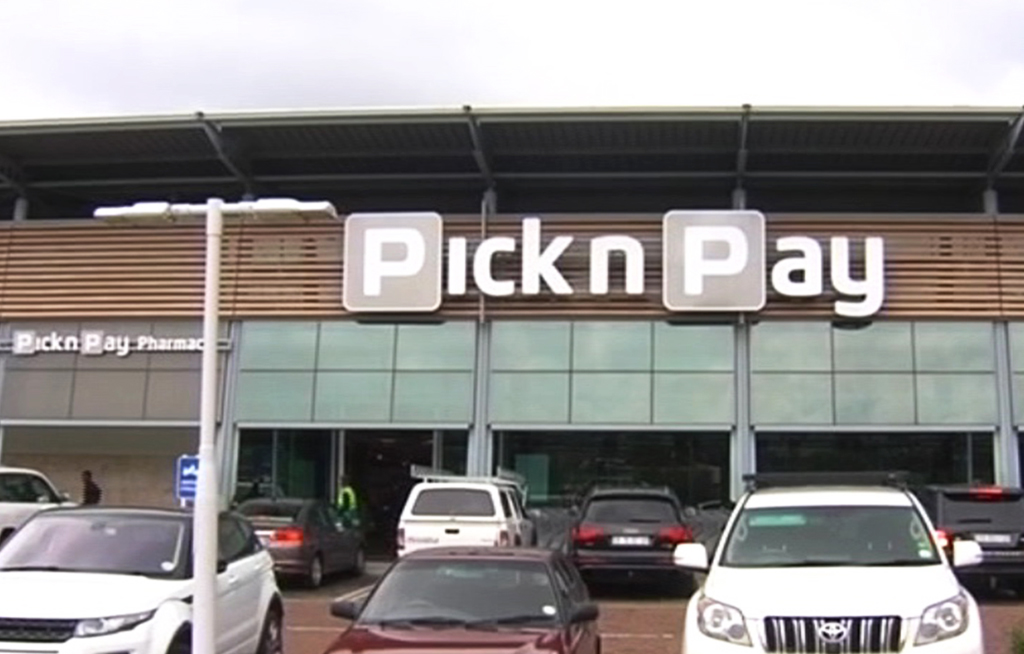 He is retiring after serving as leader for eight-years.

Brasher was set to retire in 2020 but chose to stay on, in the wake of the instability brought on by COVID-19.

During his reign, the company’s store network almost doubled.

The giant retail chain, which also owns Boxer, saw a turnover increase from R55-billion to R90-billion during his tenure.