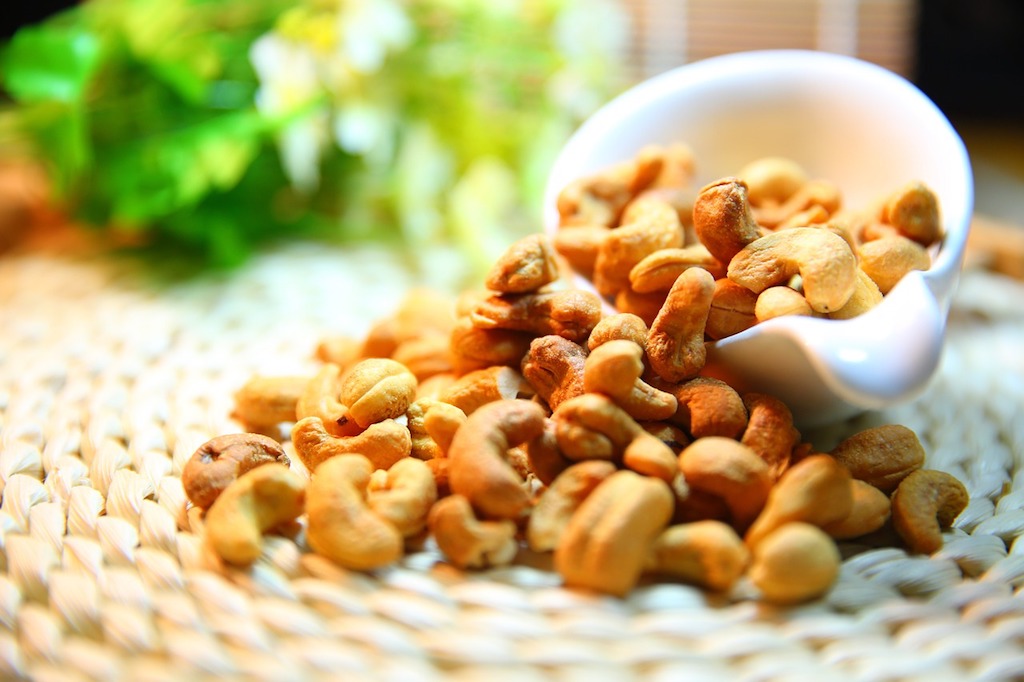 JOHANNESBURG - Pioneer Foods is urging customers to return Safari nut products for a full refund after some stock with best before dates of 27 October and 27 June were put on the shelves.

Safari peanuts and raisins and cashew nut products in South Africa, Botswana, and Namibia were recalled.

After routine testing picked up low levels of a typhoid causing bacteria at a production site in KwaZulu-Natal.

The company says its peanuts and raisins packs and cashew nuts were released to trade, despite having been isolated and ring-fenced for destruction.