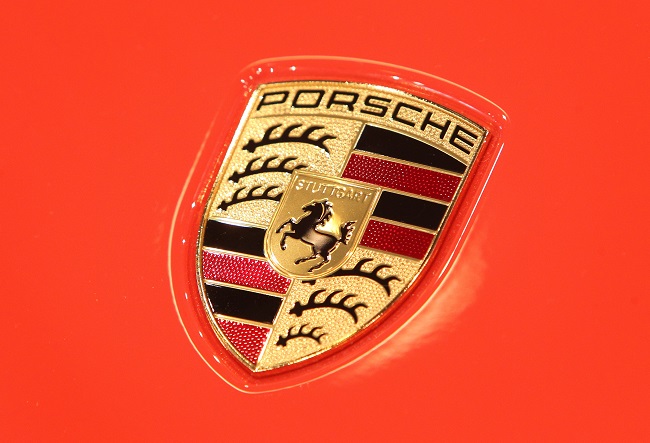 The logo of German car maker Porsche is pictured during the company's annual press conference at the company's headquarter in Stuttgart, southern Germany on March 17, 2017.

"The Stuttgart prosecutor's office has levied a 535-million-euro fine against Porsche AG for negligence in quality control," the investigators said.

Porsche "abstained from a legal challenge" against the decision, the prosecutors office added.

Tuesday's levy against Porsche is the latest in a string of fines against VW over its years-long "dieselgate" scandal.

The auto behemoth admitted in 2015 to manipulating 11 million vehicles worldwide to appear less polluting in laboratory tests than they were in real driving conditions.

Meanwhile, thousands of investors are suing the company for the losses they suffered on its shares when news of the scandal broke, while hundreds of thousands of drivers are also demanding compensation.

In its own statement, Porsche said the negligence punished by prosecutors was identified "several levels below the board".

The firm also said that the cost of the fine was included in a provision of around one billion euros booked by the VW group in the first quarter.

So far the total costs of "dieselgate" for the Wolfsburg-based behemoth have mounted to 30 billion euros.