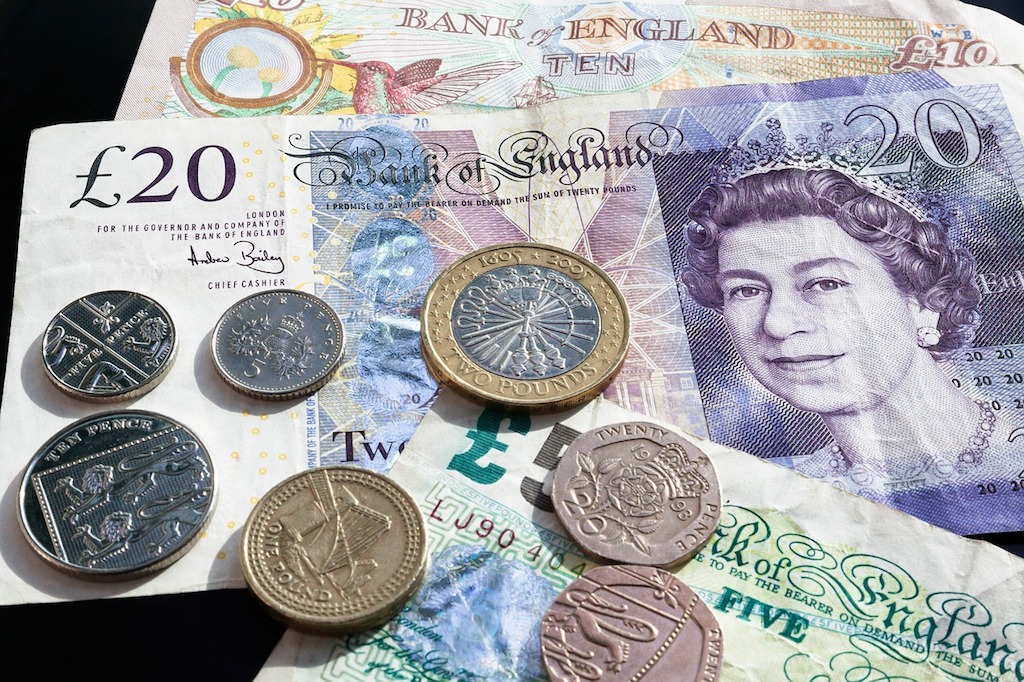 File: London's stock market opened lower on Monday, with the pound higher awaiting confirmation that the European Union would allow a Brexit extension until the end of January.

LONDON - The pound struck multi-month lows versus the dollar and euro on renewed prospects of a no-deal Brexit after Britain's Labour opposition pulled out of key talks with Prime Minister Theresa May.

"The overriding fear for currency traders is that... a hard no-deal Brexit is back on the table as an option," said Jasper Lawler, head of research at London Capital Group.

After some sharp declines and recoveries, sterling stands about 10 percent lower against the dollar and euro compared with just before the UK Brexit referendum in June 2016.

Labour leader Jeremy Corbyn on Friday said he would continue to oppose the government's Brexit deal in parliament, although he would "carefully consider any proposals the government wishes to bring forward to break the... deadlock".

The announcement came after May on Thursday agreed to set out early next month a timetable for her departure as prime minister -- after MPs three times rejected the divorce deal she struck with Brussels, further weakening her authority and forcing her to reach out to Labour.

Elsewhere Friday, stock markets diverged as Thursday's rally on Wall Street and data indicating a strong US economy were offset by the increasingly tense trade and technology stand-off between China and the United States.

The figures boosted sentiment after almost two weeks of volatility sparked by US President Donald Trump's threat, and implementation, of higher tariffs on Chinese imports.

Trump's move threw a spanner in the works for high-level China-US talks that seemed to be close to conclusion and led to a retaliation in kind from Beijing, fanning fears of a painful trade war between the economic titans.

The president has since barred Chinese telecoms firms -- effectively taking aim at giant Huawei -- from the US market and added it to a blacklist restricting US sales to the firm.

But in light of the Wall Street rally, OANDA senior market analyst Jeffrey Halley said investors seem "to have temporarily given up trying to predict the fluid situation that is US-China trade relations and concentrate on the here and now".

In commodities trading Friday, oil prices rose on tensions in the Gulf, with crude-rich Iran rejecting negotiations with Washington following the deployment of extra US forces to the region.