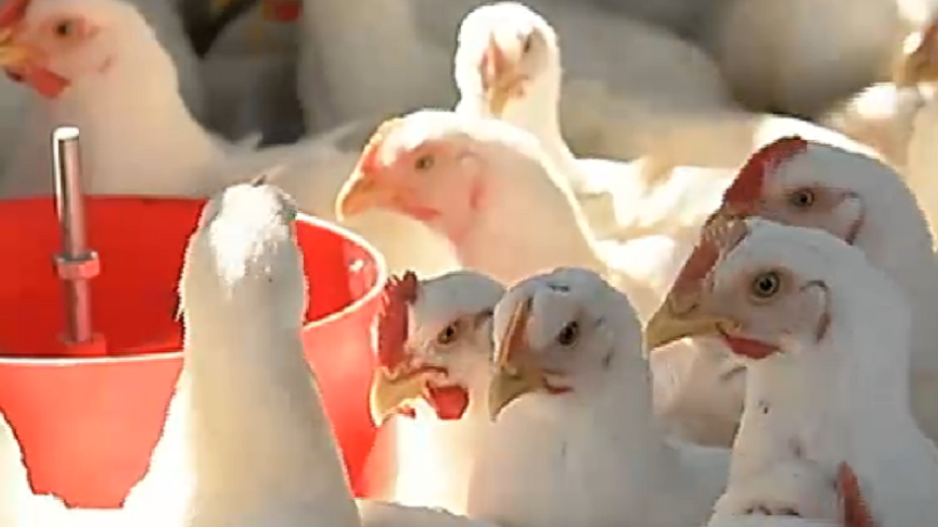 JOHANNESBURG - South Africa's poultry industry is recording huge losses as a result of Eskom's recent power cuts in different parts of the country.

Many farmers and other industry players have had to rely on generators.

READ: Small businesses feeling the cold due to power cuts

The SA Poultry Association says many farmers have been forced to watch their birds die due to disruptions in heating systems because of power cuts.

The association says when the farms lose power, the birds do not feed or drink.

It says an abattoir that slaughters a million birds weekly spends around R100,000 per hour during scheduled power cuts.