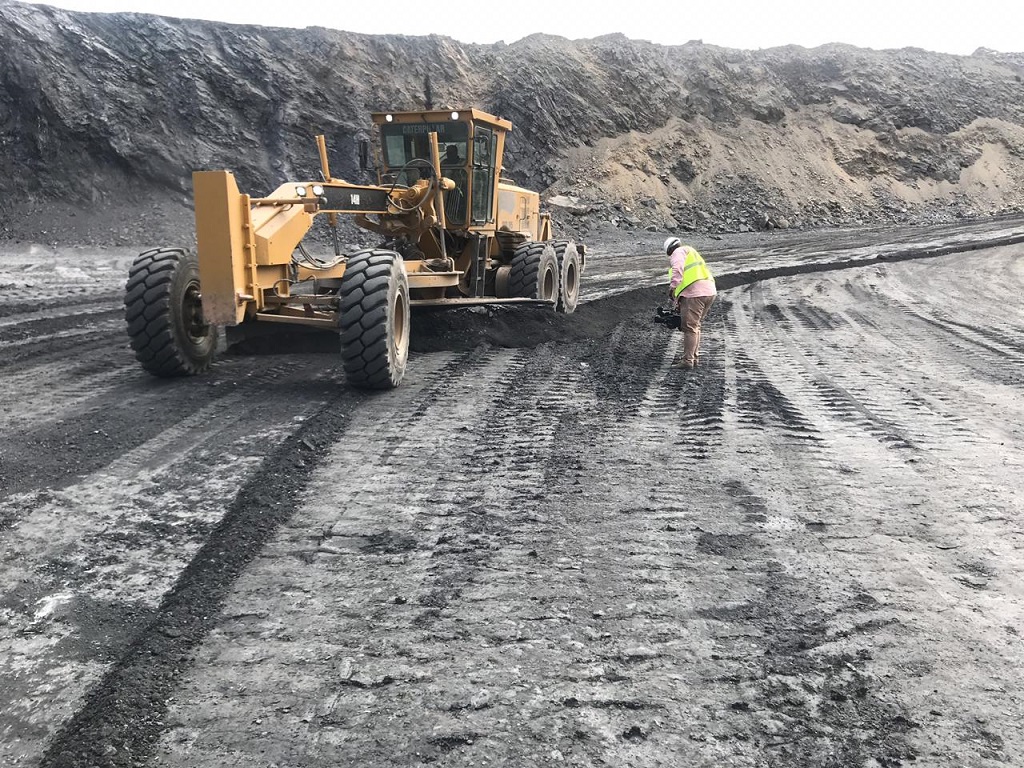 According to its latest results, the company managed to reduce its R5.8-billion debt to R2.6-billion following a debt-restructuring deal with lenders.

PPC found itself in the red after expanding into the rest of Africa to offset weak growth in SA.

But most of the debt ended up compromised because the group's operations in the Democratic Republic of Congo, Zimbabwe and Rwanda have been under pressure.

Group revenue for the year increased by 3 percent to over R8.9-million rand due to a recovery in cement sales following the easing of lockdown restrictions.

No dividend was declared for the year 2021.