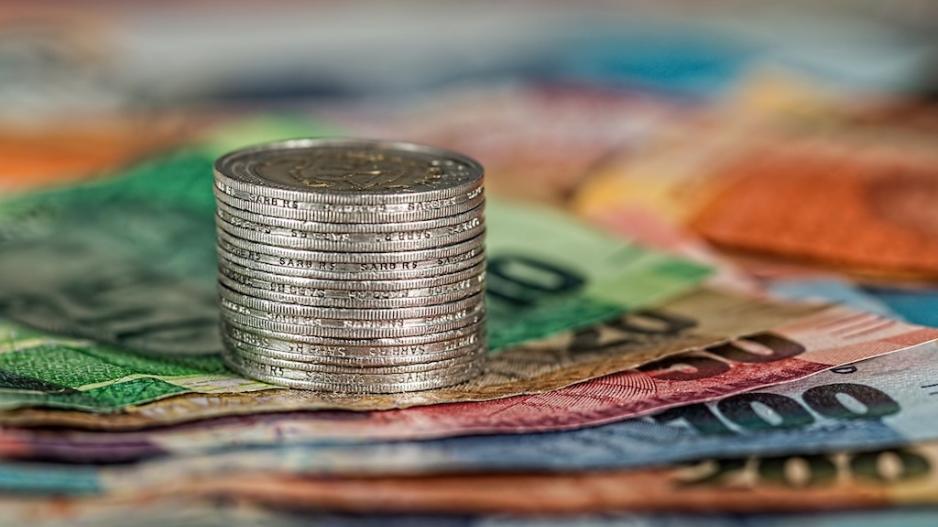 JOHANNESBURG - The Association for Savings and Investment South Africa says unclaimed assets in the country have reached R33.5-billion by the end of 2021.

It says the money is owed to policyholders, beneficiaries, investors and heirs who are either not aware of the policies or have not claimed.

Thanks to tracing efforts, its member companies have been able to pay out R22.7-billion to legal owners.

However, customers who have not yet claimed are still able to do so -- as unclaimed asset remains until the claim is paid -- regardless of the timeframe.

If, after three years of all reasonable efforts to trace the customer have been exhausted, assets may be utilised for socially responsible investments with commercial returns.