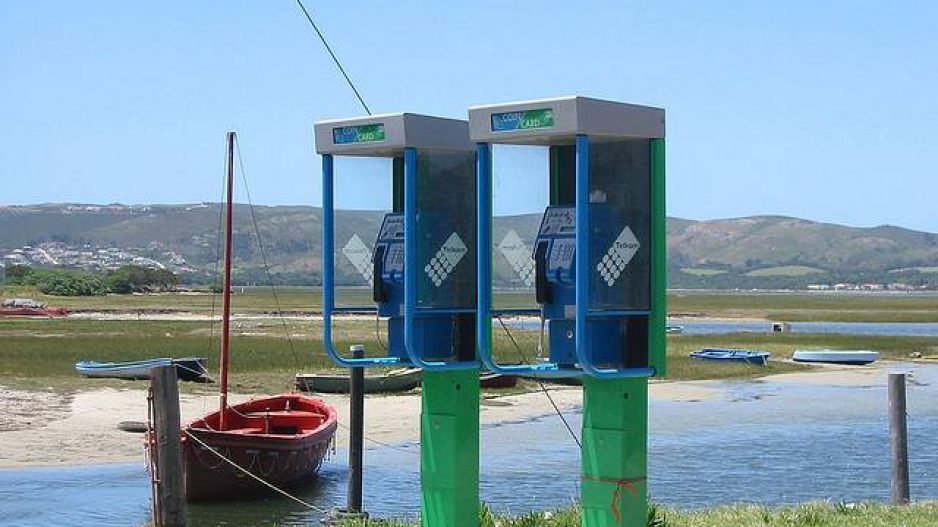 JOHANNESBURG - Data-only network provider rain has retracted its media announcement of a plan to merge with Telkom.

This is after the Takeover Regulation Panel declared the announcement unlawful.

READ: rain offers to tie up with Telkom

Last week the company said the merger could leverage the fibre network of Telkom's Openserve and its own 5G expertise to accelerate the rollout of 5G nationwide.

On Tuesday, rain withdrew its press release, saying it will submit a formal proposal to Telkom in due course.

The government takeover regulation panel accused rain of flouting regulations by announcing its plan, saying it did so without permission.