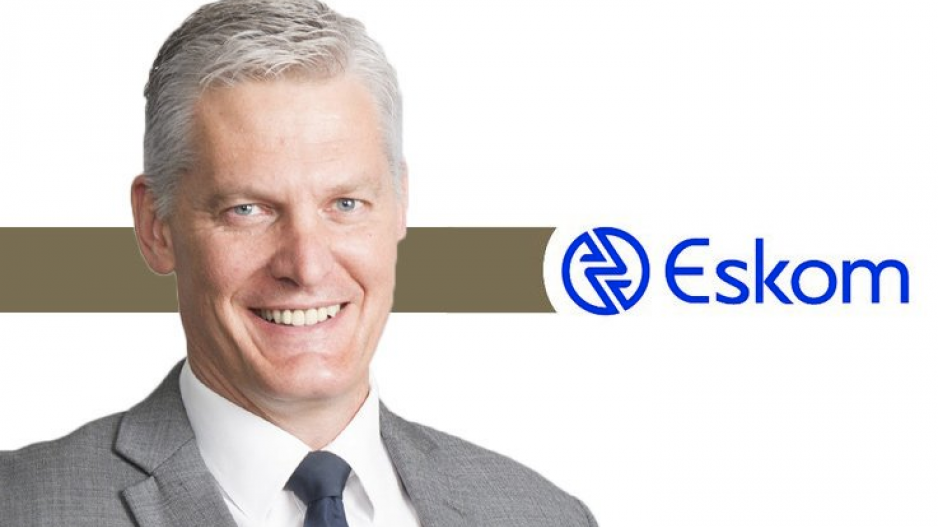 JOHANNESBURG - President Cyril Ramaphosa has defended the appointment of Andre de Ruyter as the new Chief Executive Officer (CEO) of Eskom, despite public outcries by various trade unions affiliated to Cosatu and Saftu.

Julius Malema’s EFF has also rejected the appointment, labelling it as racist.

“The appointment of a new permanent Group Chief Executive at Eskom is an important step towards restoring stability and forging a sustainable path at this strategic entity," said Ramaphosa.

“We are undertaking these measures in support of the overriding effort to address the unemployment crisis,” he said.

Ramaphosa was speaking when he hosted a delegation of Black Business Council led by its president Sandile Zungu at the Union Buildings on Thursday.

He said the Eskom board, working with government, continues to pursue a turnaround plan to address its huge debt, its liquidity problems and its operational challenges.

“In my monthly meetings with leaders of government, business, labour and communities to track commitments made at last year’s Jobs Summit, we are focused on the practical work needed to protect existing jobs and create new ones.

“As the Presidency, we have been working with stakeholders inside and outside government on a package of interventions to create pathways for young people into economic activity,” Ramaphosa said.

He said his government’s singular determination is to improve the business climate and to implement the reform that is necessary to attract more investment and create more jobs.

“Ultimately, however, it is the private sector that will create the bulk of the jobs that our country needs. That is why engagements such as this one are critical.

“We need you to work with us to remove the impediments that exist in the business environment so that business is able to take the lead in creating jobs and opportunities for our people.

“We need you to work with us to fundamentally transform the economy. As representatives of black business, you have a central role to play in the national effort to change the structure of our economy to ensure that it is representative, inclusive and benefits all our people,” he said.