Rand firm ahead of Fed minutes 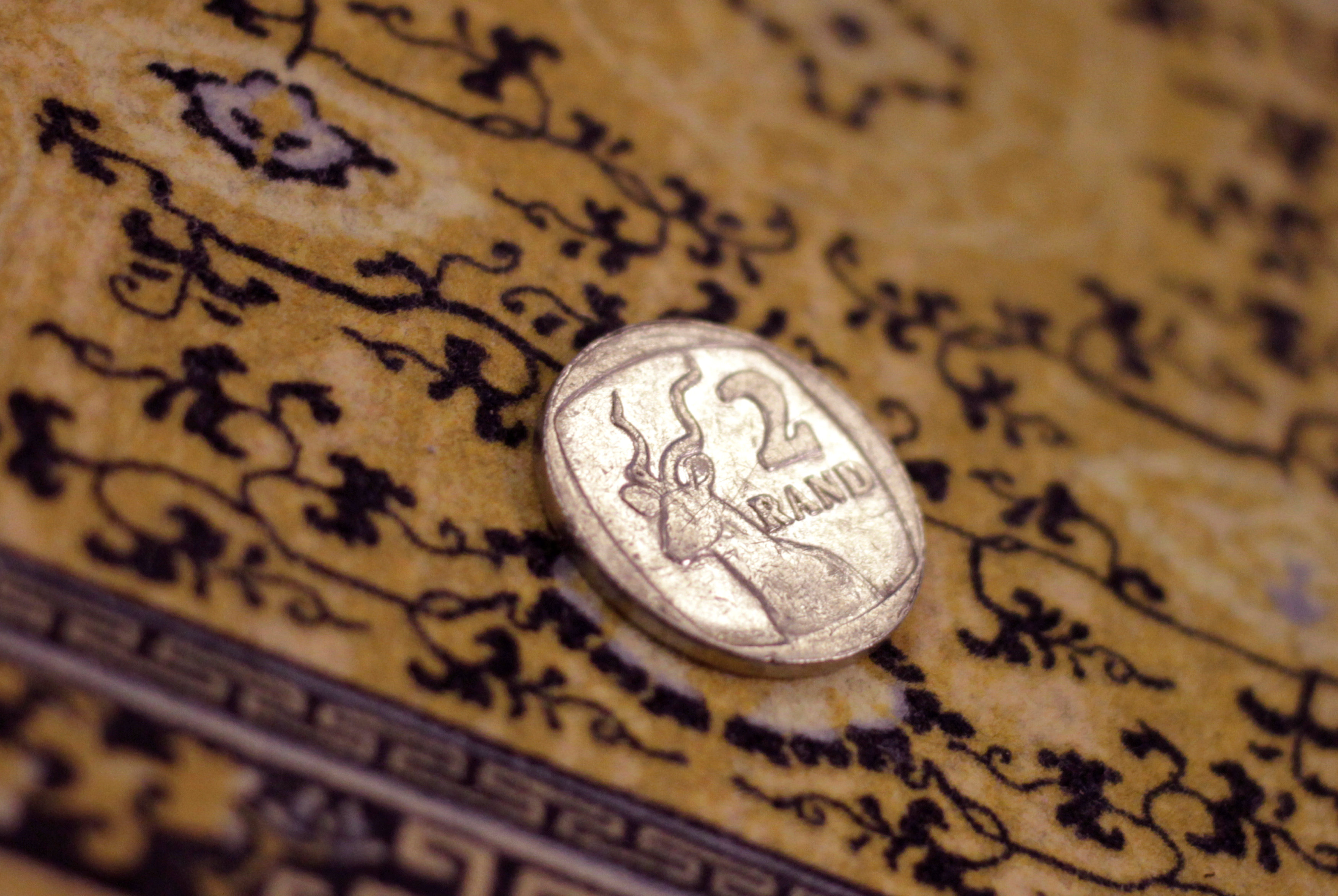 File: According to reports, Treasury is seeking an initial cut of 5 percent in the next year and further cuts.

JOHANNESBURG - South Africa’s rand firmed in early trade on Wednesday, with traders waiting for the minutes of the Federal Reserve’s July meeting for possible clues on further US interest rate cuts, as well as local consumer price inflation data.

WATCH: Ramaphosa has solid plan to turn economy around

“The rand is steady this morning as markets prepare for the Fed minutes ... which will guide markets as to where the Fed sees interest rates and growth are headed,” Bianca Botes, a treasury partner at Peregrine Treasury Solutions, said in a note.

“While, technically, the rand is deemed oversold, the risks in the market are too prominent for the unit to regain any significant ground.”

The rand has lost nearly 7% since August 1, battered by local and global issues and breaking through a succession of technical milestones on its way to 15.50, a pivot-point last reached in September 2018.