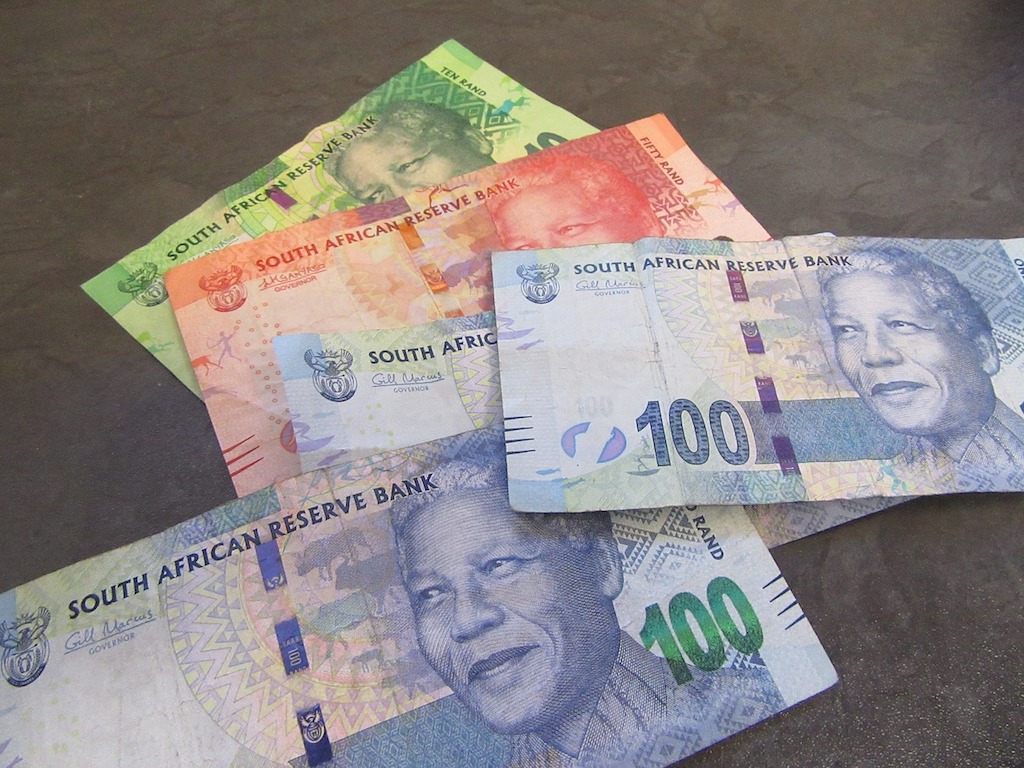 File: The first set of social relief distress grants worth R350 will be paid out in early May.

JOHANNESBURG - The rand traded flat early on Monday, pausing a recent rally that pushed it past 14.00 to the dollar as investors waited for new developments in a holiday-shortened week across global markets.

At 6.30am GMT the rand was 0.05 percent firmer at R13.9625, stretching gains made since the beginning of April to more than 3 percent that saw it break through R14 on Wednesday for the first time since late February.

While the domestic newsflow has pointed to a sluggish economic performance in the first quarter after weeks of electricity outages into mid-March and an uncertain outcome to national elections due in May, the rand has found support offshore.

READ: Rand dips below R14 to the dollar

Traders expect muted movements in the rand and global currencies generally, with volumes dampened by the first of four consecutive shortened trading weeks, as a series of public holidays in Europe and across emerging markets begins with Easter Friday.

Bonds opened flat, with the yield on the benchmark 10-year issue steady at 8.475 percent.