Rand slips back into range as trade jitters resurface 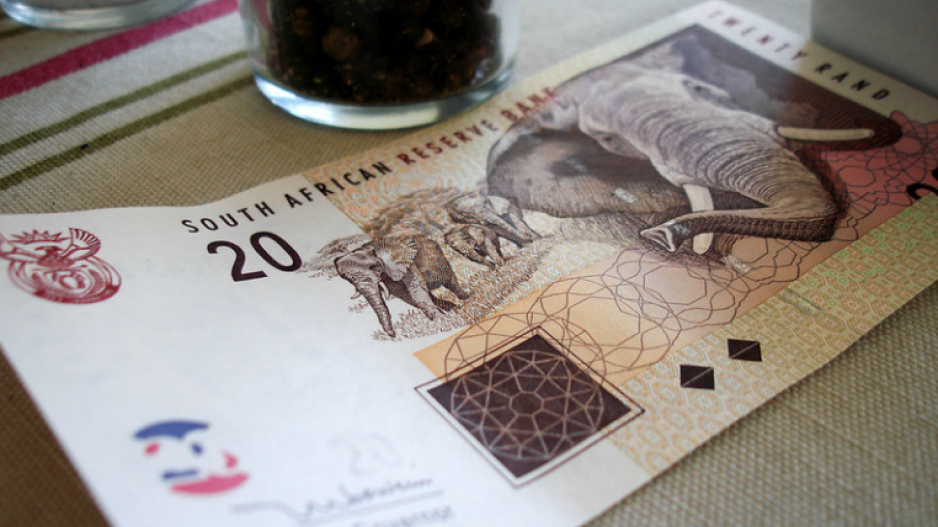 File: Currency experts say there has been an all-round gain in emerging market currencies as investors become more optimistic about the uptick in economic activity.

JOHANNESBURG - The rand weakened on Monday, giving up small early gains as uncertainty over a trade agreement between the United States and China outweighed relief from S&P’s decision to only downgrade the outlook, not the rating, on the country’s debt.

The decision not to cut the ratings, along with South Africa’s still-attractive yield after the central bank resisted calls to lower interest rates on Thursday, shielded the rand from a knee-jerk selloff.

But lingering uncertainty, and investor nervousness, over the ongoing Sino-U.S. trade dispute, kept the risk demand cool and big-money bets on the sidelines, despite indications from a U.S. official that a trade deal by year-end was still a possibility.

Bonds also weakened, with the yield on the benchmark 2026 paper up 5 basis points to 8.47 percent.

“Our banks are down today and the reason might be because of the economic slow down,” said Robert Cameron, private client trader at Thebe Stockbroking.

Financials were the biggest losers on the blue-chip index with Discovery down 4.27 percent and Nedbank down 4.15 percent.