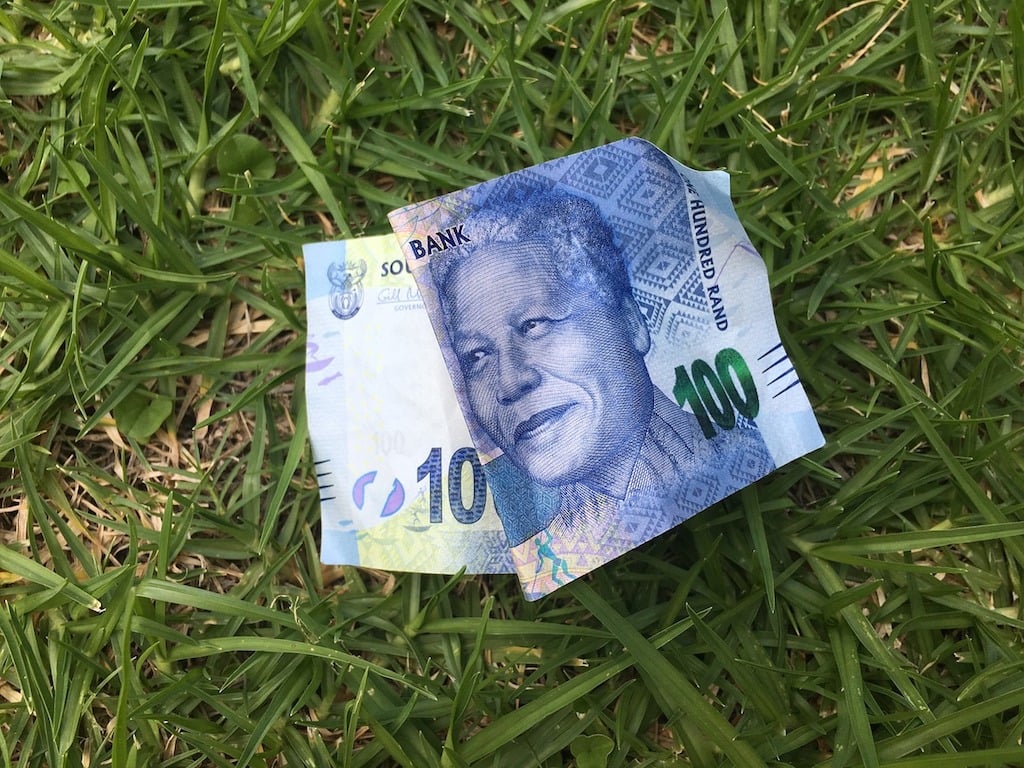 File: The rand was softer against major global currencies on Tuesday afternoon, faring worst against the pound amid an air of caution in global markets.

JOHANNESBURG - A rising oil price dents global sentiment a little, while the rand is also under pressure after Eskom’s bailout.

The rand was softer against major global currencies on Tuesday afternoon, faring worst against the pound amid an air of caution in global markets.

A rising oil price was putting a dent in sentiment, with news that the US was intensifying pressure on Iran, raising fears of a supply shortage.

The rand is also on the back foot due to domestic politics, with news of a new Eskom bailout highlighting the risks to SA’s credit rating posed by the embattled power monopoly.

The government rushed to provide Eskom with R5-billion in funding, it said on Friday, but Public Enterprises Minister Pravin Gordhan has denied the power utility is close to collapse.

Given that this week is shortened and next week contains a public holiday as well, liquidity could be thin, said Mercato Financial Services analyst Nico du Plessis. There could also be bouts of volatility.

READ: Rand dips below R14 to the dollar

The pound was finding some support on Tuesday as cross-party Brexit negotiations resumed, but global focus is on US corporate earnings season.

Market players seem to be adopting a cautious approach ahead of the next wave of corporate earnings and this continues to be reflected across global stocks, said FXTM research analyst Lukman Otunuga.

Overall, the releases will give an indication of the health of the global economy, and disappointing earnings reports could prompt investors to move into safe-haven assets.