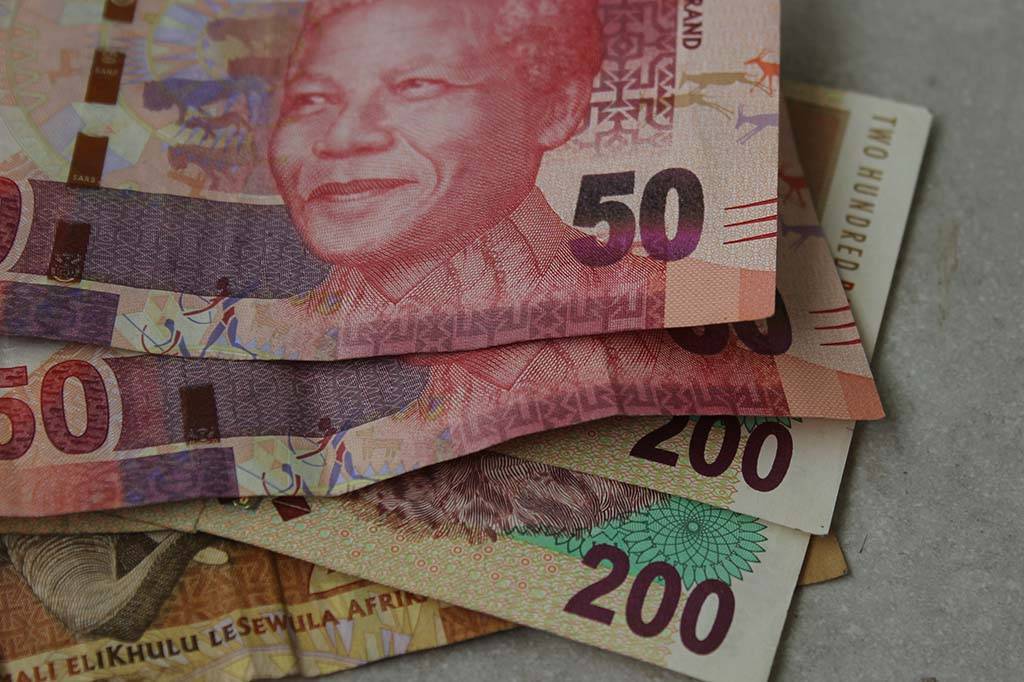 File: As global markets slow down, authorities are looking at ways to buffer the economic impact of the virus.

JOHANNESBURG - The rand slumped to a one month low on Tuesday as data pointed to continued weakness in the economy, while a surge in Woolworths Holdings and Old Mutual led stocks higher.

A survey showed consumer confidence in Africa’s most industrialised economy remained at a near-two year low in the fourth quarter, as the country struggles with prolonged power cuts and choppy economic growth.

The rand tumbled more than half a percent to hit a session low of 14.5000 per dollar, its weakest since 16 December. The unit trimmed its losses in late afternoon trade to steady at 14.4000 as of 3.35pm.

The focus now turns to the South African Reserve Bank’s monetary policy meeting on Thursday, when it will announce its interest rate decision after keeping rates on hold at 6.5 percent at its last meeting.

November retail sales figures are due on Wednesday and mining production data on Thursday.

Old Mutual rose 3.25 percent to R19.69 after the High Court ruled that the insurer does not have to reinstate its sacked chief executive, Peter Moyo, a shift in legal fortunes for the country’s No.2 insurer.