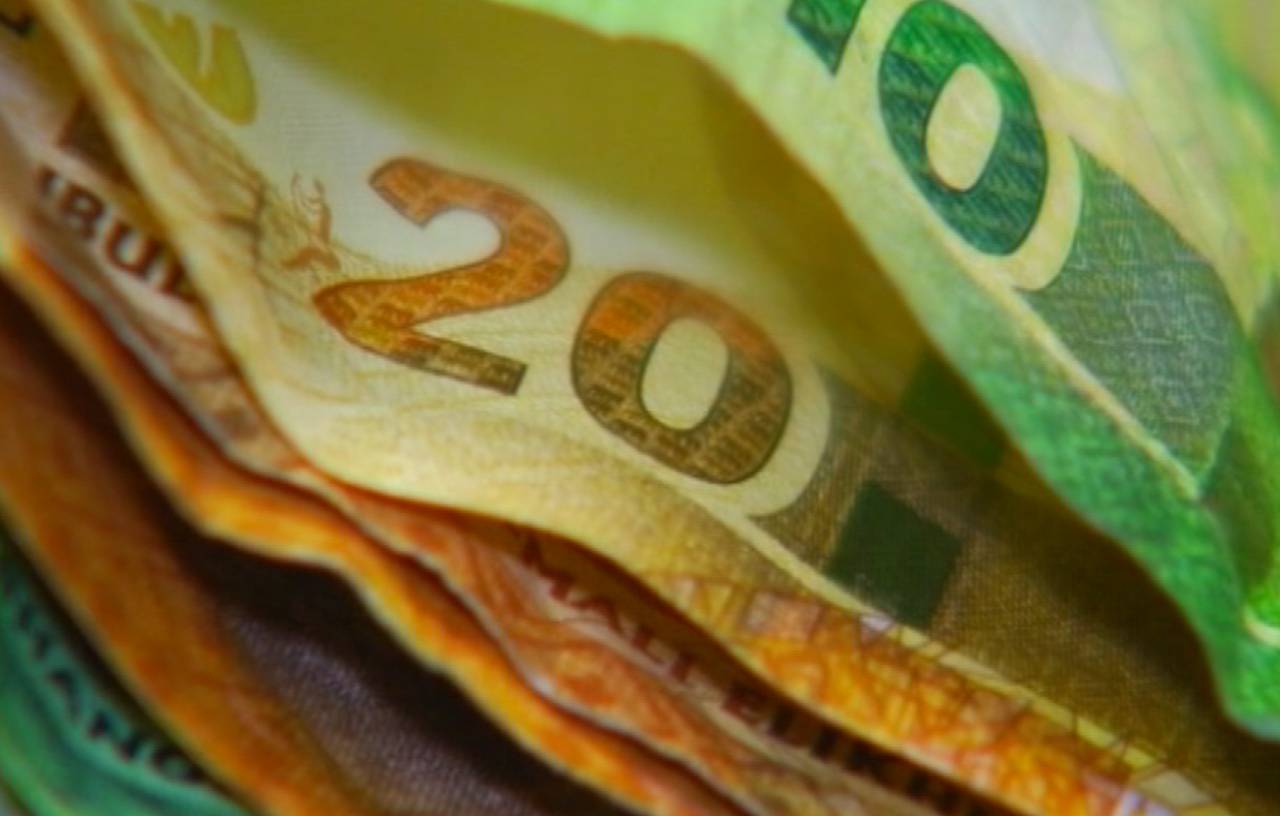 File: The data is an indication of policy uncertainty and dwindling business confidence in the country.

JOHANNESBURG - The rand was firmer against the dollar on Wednesday afternoon as hopes of a US-China trade truce improved sentiment.

Officials from the US and China are expected to have a face-to-face meeting next week after the two countries agreed to resume trade negotiations.

“It’s in the best interest of both countries to sort out the trade deal but obviously US President Donald Trump is pushing a local agenda, putting the US first. He needs to garner support from his voters but in reality, putting the US first means they have to get a trade deal sorted,” Mercato Financial Services analyst Nico du Plessis said.

Locally, consumer inflation for June was steady at the Reserve Bank's 4.5 percent year-on-year mid-point target, slightly higher than the market expectation of 4.4 percent.

Investors were closely watching the inflation rate as an indication of whether the Reserve Bank may need to loosen monetary policy even further. Last week, the Bank cut the repo rate 25 basis points to 6.5 percent amid talks of a global easing cycle.

The benchmark government 10-year bond was weaker, with its yield rising 3.5 basis points, or 0.035 percentage points, to 8.09 percent.