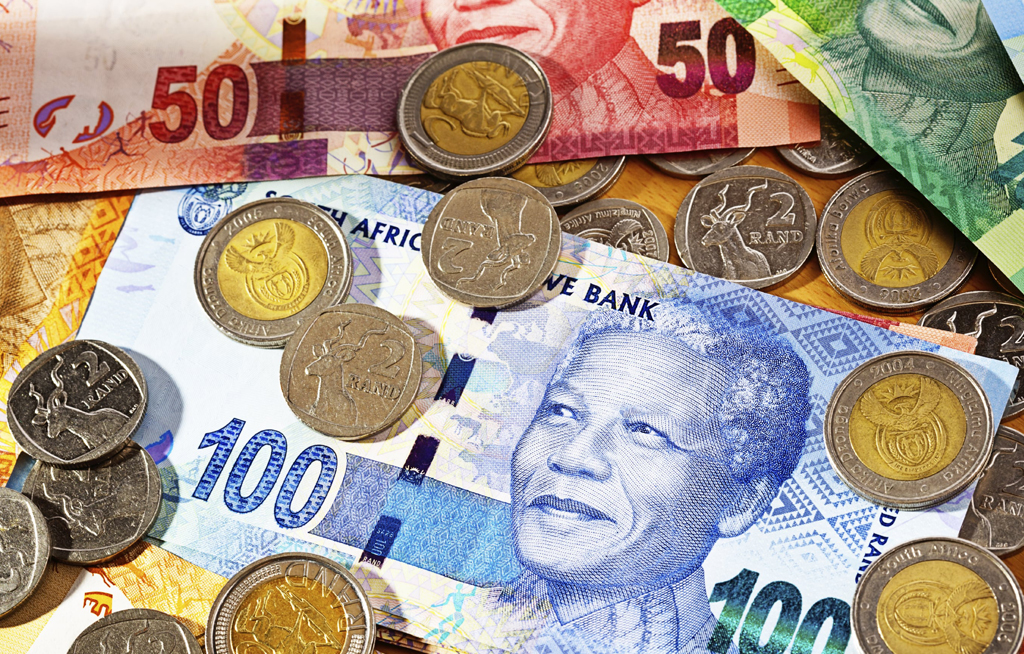 File: The rand remains the most volatile currency on a one-week basis, according to Bloomberg, although its volatility has eased from levels seen last week.

JOHANNESBURG - The rand started the week stronger after the United States and China agreed to restart their troubled trade talks, lifting the mood across emerging markets.

Government bonds were also stronger, as the yield on the benchmark 2026 bond fell 3.5 basis points to 8.06 percent.

After meeting Chinese President Xi Jinping in Japan on the sidelines of Group of 20 summit, US President Donald Trump said he would hold back on new tariffs and that China will buy more farm products.

China is South Africa’s top trading partner, and the rand is used by some investors as a proxy for emerging market risk, so the rand has tended to move on news on the US-China trade war.

Warrick Butler at Standard Bank said in a note to clients that markets were expecting the South African Reserve Bank (SARB) to cut its main lending rate by 25 basis points at its monetary policy meeting this month.

“The likelihood of a SARB cut is high and the rhetoric could and should also be rather dovish,” Butler said.