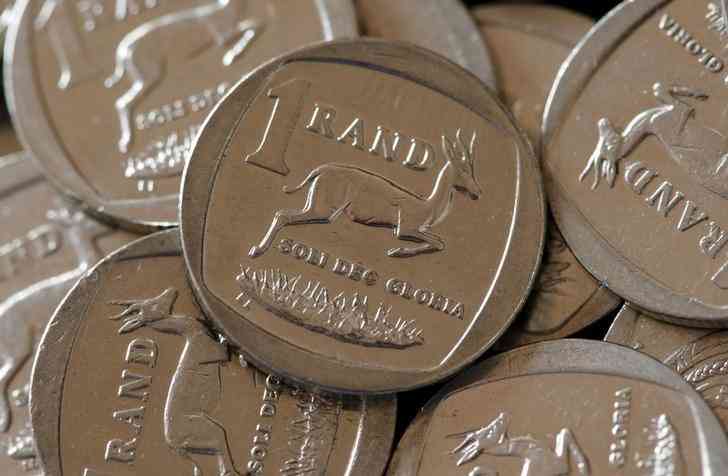 File: South Africa had already slipped into recession in the final quarter of 2019 and recently saw its credit ratings cut to junk status.

JOHANNESBURG - The rand was little changed against the dollar on Wednesday afternoon after US President Donald Trump threatened to hit China with more tariffs.

The US and China restarted negotiations following a truce at the G20 summit in June. However, Trump has since threatened to impose further tariffs on Chinese goods, accusing the latter of not increasing its purchases of US farm products.

As part of the agreement reached at the G20 summit, the US vowed to not impose further tariffs and China pledged to purchase unspecified farm products from the US.

While the trade war remains a dominant catalyst for global markets, investors are also awaiting the US Federal Reserve’s interest-rate decision at the end of July, with markets expecting a rate cut.

Locally, the Reserve Bank will announce its interest rate decision on Thursday, with most analysts expecting a cut.

Investec economist Annabel Bishop said it is likely the Bank will cut rates by 25 basis points on Thursday, with “the outside chance of another cut” in the second half of 2019.

Statistics SA reported earlier that retail sales for May grew 2.2 percent year on year, more than a Trading Economics consensus for a 1.6 percent rise.