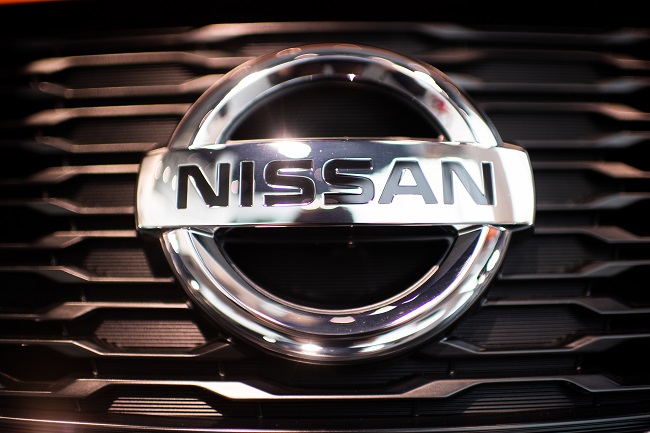 File: Nissan said in a statement that it had received a letter from Renault "indicating intention to abstain from voting" on plans to overhaul its governance structure.

TOKYO - French carmaker Renault has warned its alliance partner Nissan that it will block the Japanese auto firm's plan to overhaul its governance structure, Nissan confirmed.

The French group's decision came as France's finance minister Bruno Le Maire said a proposed merger between Renault and Fiat-Chrysler remains a "good opportunity", despite the withdrawal of the offer by the Italian-American carmaker due to "unreasonable" political resistance from Paris.

Last month, Fiat-Chrysler stunned the auto world by proposing a merger with Renault that would -- together with Nissan and Renault's other Japanese partner, Mitsubishi Motors -- create a car giant spanning the globe. But the deal collapsed suddenly last week.

"A merger project with FCA remains a good opportunity," Bruno Le Maire told reporters in Tokyo Monday, adding that any merger would have to ensure the "durability" of Renault's alliance with the Japanese auto firms.

But in the latest sign of deteriorating ties between the alliance partners, Nissan said in a statement earlier Monday that it had received a letter from Renault "indicating intention to abstain from voting" on plans to overhaul its governance structure.

The move would mean the proposed changes fall short of the two-thirds majority needed to pass.

"Nissan finds Renault's stance on this matter most regrettable, as such a stance runs counter to the company's efforts to improve its corporate governance," CEO Hiroto Saikawa said in a statement.

Renault's decision, first reported by the Financial Times, was taken over fears the proposed governance changes could reduce its influence, the paper said.

But Renault reportedly fears the overhaul will reduce its influence in Nissan, and ties between the partners have already frayed since Ghosn's arrest and scepticism at the Japanese automaker after proposed further integration in the partnership.

A spokesman for Renault, which is Nissan's largest shareholder, had no comment.