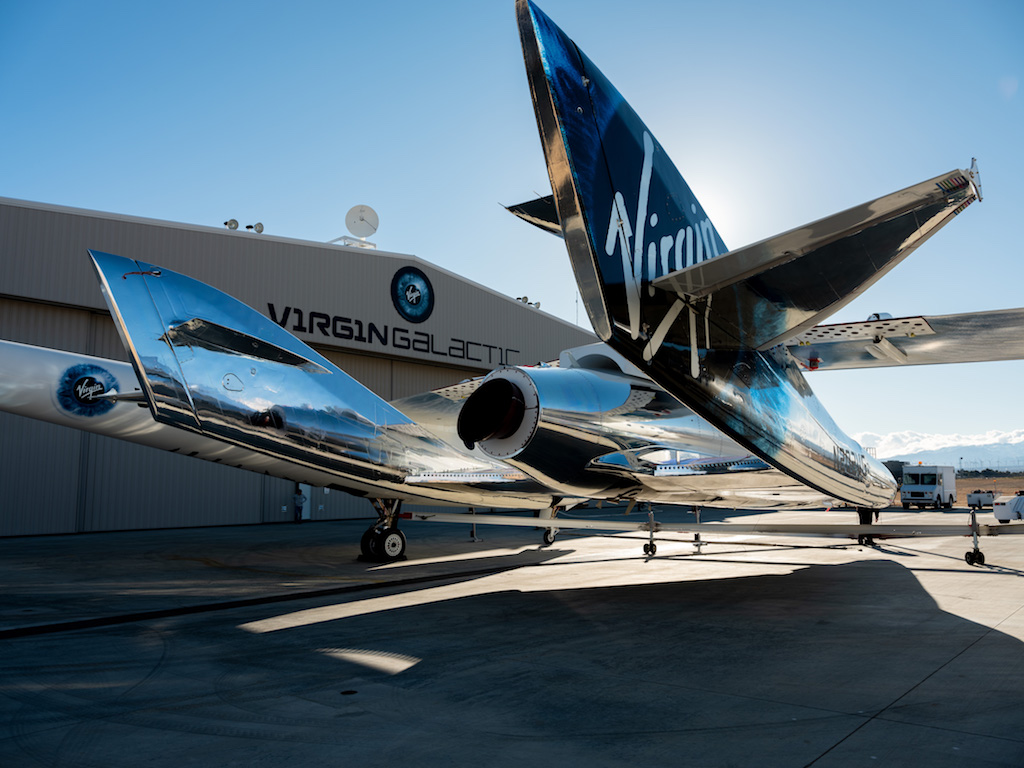 Virgin Galactic is up against Amazon founder Jeff Bezos and Tesla's Elon Musk to send tourists into space.

Social Capital Hedosophia Holdings Corp. will take a 49-percent stake in Virgin Galactic, according to people familiar with the matter, the WSJ said.

The capital injection from the special-purpose acquisition company, or SPAC, will enable British billionaire Branson to fund Virgin Galactic until its spaceships are able to commercially operate and become profitable, the paper added.

Virgin Galactic, up against Amazon founder Jeff Bezos and Tesla's Elon Musk to send tourists into space, has yet to comment on the report.

Branson is thought to have already invested more than $1.0-billion in the project since 2004, while a similar proposed Saudi investment was suspended last year following the killing of journalist Jamal Khashoggi.

Virgin Galactic's last test flight was in February when its spacecraft reached an altitude of more than 55 miles following a launch from California's Mojave desert.

The US defines space as an altitude above 80 kilometres.