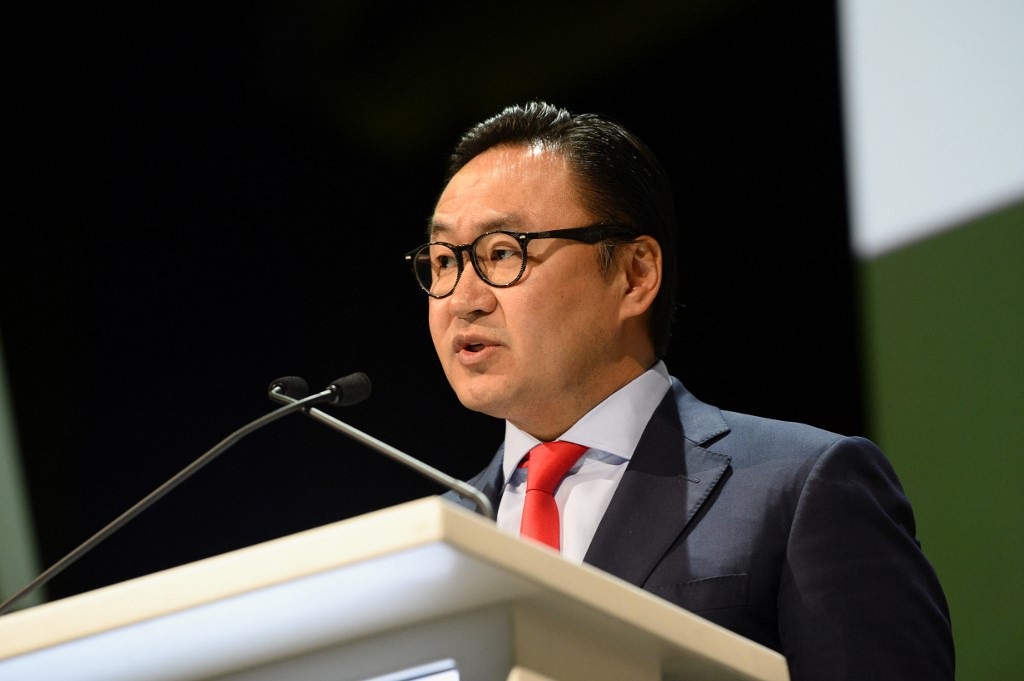 JOHANNESBURG - Rio Tinto has announced a R6,5-billion investment in its mineral sands business in KwaZulu-Natal.

The global mining group said that the investment would sustain the capacity of Richards Bay Minerals by developing a new mine called Zulti South.

Production from Zulti South will commence in time to fill a widening supply gap from the group's Zulti North mine.

Rio Tinto has held a 74 percent stake in RBM since 2012 and manages the operation.