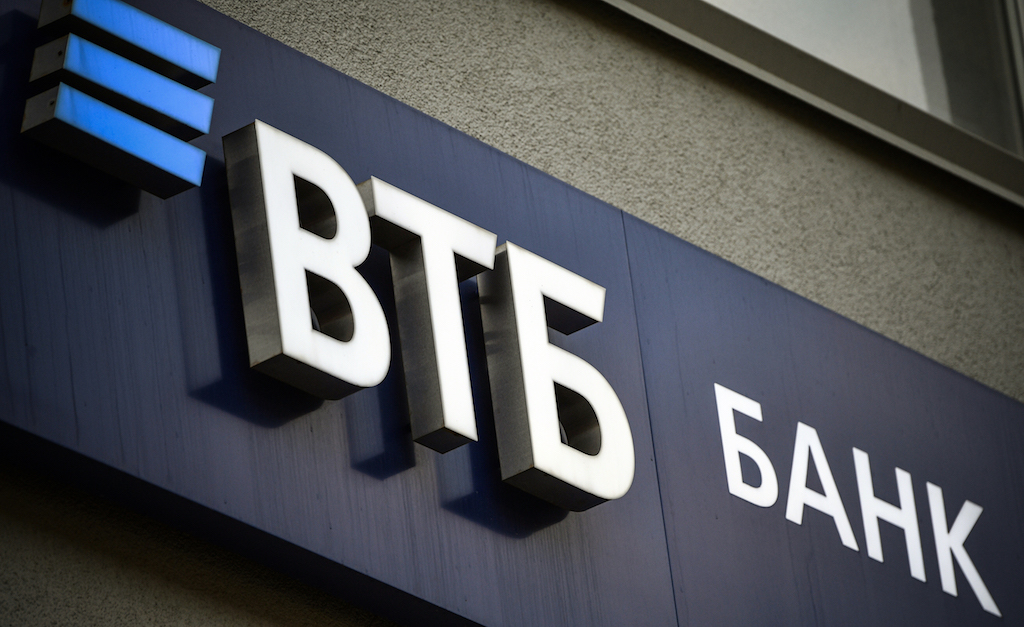 VTB had been in talks with Mozambique over restructuring the loan, which the deputy head of VTB Capital's legal department said in October represented a "significant exposure" for the bank.

JOHANNESBURG - Russian bank VTB is suing a Mozambique state-owned company over $535-million it extended as part a series of loans now at the centre of a $2-billion debt scandal.

An online court filing dated 23 December shows VTB has lodged a lawsuit in Britain's High court against the Mozambique state and Mozambique Asset Management, which borrowed the money from VTB as part of a costly project that US authorities say was an elaborate front for a bribery and kickback scheme.

READ: Mozambique economy set to bounce back in 2020: IMF

VTB had been in talks with the southeast African country over restructuring the loan, which the deputy head of VTB Capital's legal department said in October represented a "significant exposure" for the bank.

"An agreed restructuring remains our preferred outcome but after 3 years of discussions with no tangible progress VTB must now consider all options available to it for a resolution," VTB said in an emailed statement.

Mozambique's Attorney General's Office said it was waiting for formal notification of the lawsuit.

The court filing said the case relates to "general commercial contracts and arrangements" but no further information was available, other than that VTB Capital, the investment banking arm of VTB, is being represented by law firm Freshfields Bruckhaus Deringer.