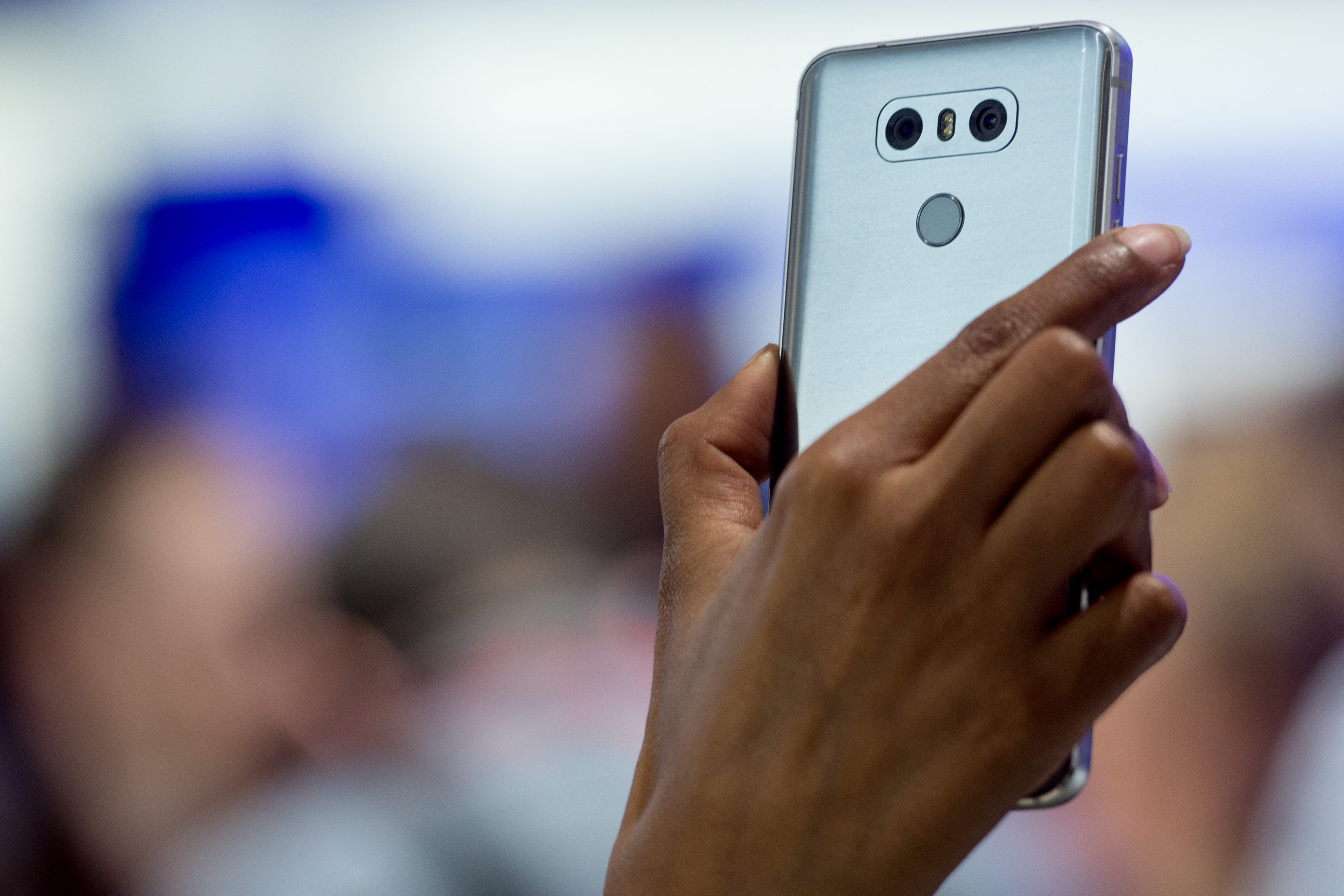 File: A visitor takes a picture with the Dual rear-facing cameras located on the back of an LG G6 smartphone, manufactured by LG Electronics Inc. during the Mobile World Congress on the third day of the MWC in Barcelona.  Josep LAGO / AFP

The firm was once considered a pioneer of the Android operating system, collaborating with Google on the Nexus series in the early 2010s.

But it has long struggled to increase sales, entering the market late and facing tough competition from emerging cheaper Chinese rivals such as Huawei.

It was regularly listed among the world's top 10 smartphone manufacturers but according to tracker Counterpoint the last time it recorded a global market share of three percent or more was in the second quarter of 2018.

The unit has recorded losses for 23 consecutive quarters since 2015, with the cumulative deficit reaching about 5 trillion won ($4.4 billion) by the end of last year.

The division has "failed to produce results" amid "intensifying price competition among major competitors in the entry-level mobile phone market", the company said in a statement.

The decision will enable the firm to "focus resources in growth areas such as electric vehicle components", robotics and smart homes, it added.

LG reportedly held talks with Vietnam's Vingroup over a potential sale, but it broke down over price differences, according to local reports.