SA has the longest working hours in the world: report 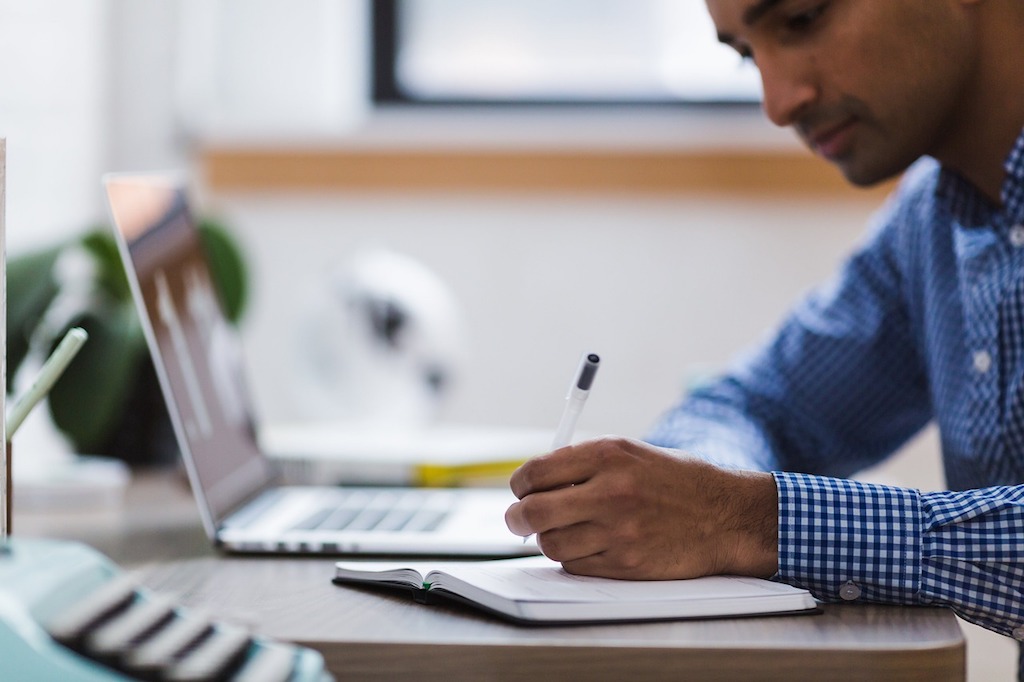 JOHANNESBURG - New data from the University of Oxford revealed that South Africa has the longest working hours in the world.

It is reported that workers in Africa’s most advanced economy work 2,209 hours per year, according to Our World in Data.

Statistics and Data even made a nifty video showing the differences between the working hours of different countries from 1950 up to 2017.

In the United States, it is said that the time between work hours and leisure has changed over the course of the 20th century.

The authors found that “there were significant declines in time spent in home production by women in every age group” while men work increasingly more hours in the household.

But as productivity in the ‘household increased working hours in the household also declined’.

In contrast to the broad definition of ‘home production’, the data focuses on a narrower definition of three household chores – meal preparation, laundry and cleaning – and excludes, for example, time spent with children.

For 2015, the weekly work hours spent on these three chores for a household of one man and one woman is 7:42 hours.