He says the country needs a mixed economy to foster growth.

The letter follows on his State of the Nation Address.

He says there is no need to debate if the State or business should drive job creation and economic growth.

He says both parties have a role to play and can complement each other.

Ramaphosa says this would benefit citizens, the state, organised labour, the private sector and the markets.

He also reminded the nation that the idea is not new.

The President says a key driver of this mixed economy would be State-Owned Enterprises.

He says it is crucial for them to be restored to financial health and to return to operational performance. 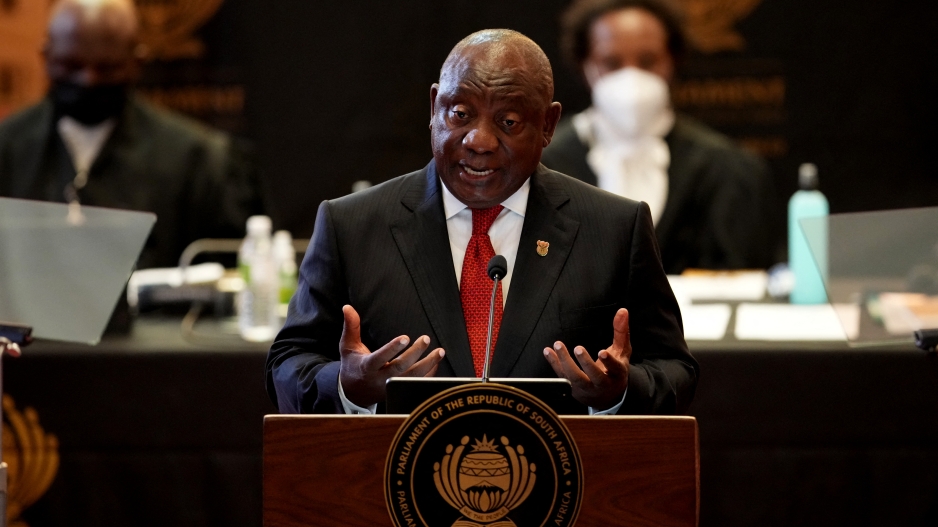 South African President Cyril Ramaphosa delivers his State of the Nation (SONA) address at the opening of the parliament in Cape Town. Nic Bothma/ POOL / AFP