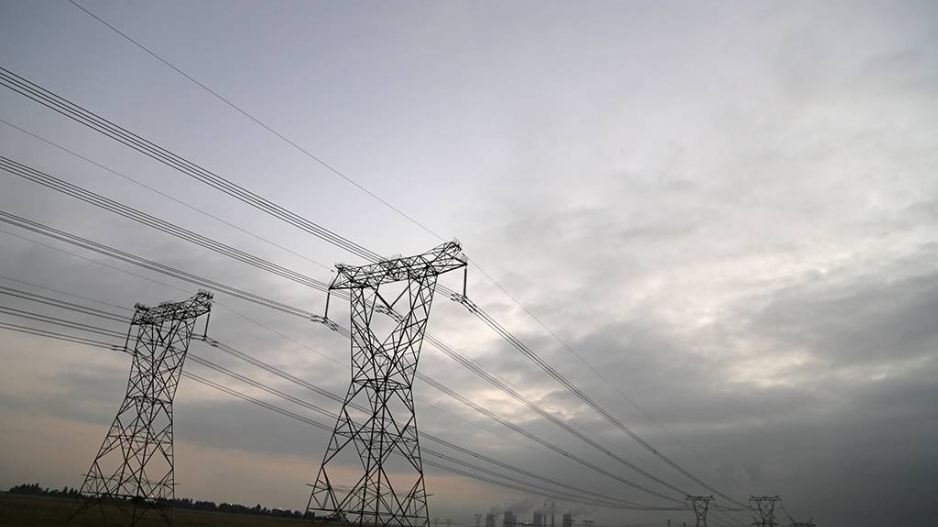 JOHANNESBURG - South Africa has secured more than R130-billion to help it transition away from coal to cleaner forms of energy.

President Cyril Ramaphosa has announced that governments including the UK, the US, France and Germany agreed to fund the commitment at the COP26 gathering in Glasgow.

The climate conference has set the goal of raising $100-billion a year for the next five years to help developing countries with climate-change mitigation and adaptation.

Ramaphosa says the funds will accelerate investment in renewable energy and the development of new sectors such as electric vehicles and green hydrogen.

The money will also help Eskom repurpose coal-fired power stations due for decommissioning over the next 15 years. 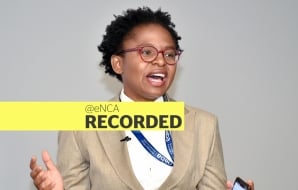