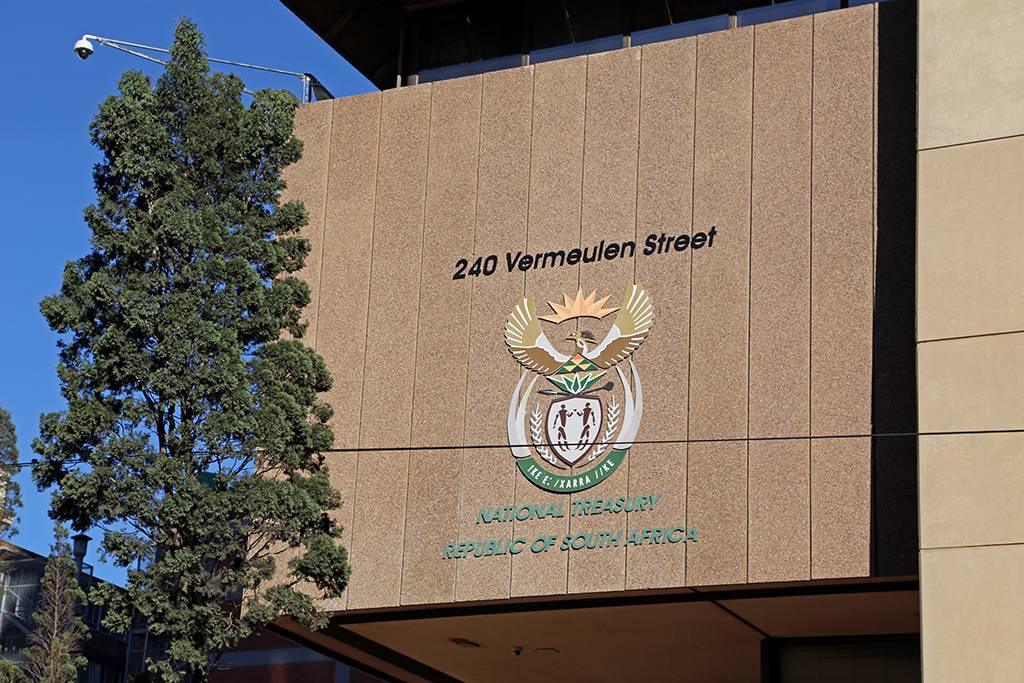 JOHANNESBURG - South Africa turned down a request from its southern African neighbour Zimbabwe for a $1.2-billion loan in December, a spokesman for the finance ministry said on Monday.

Zimbabwe was hit by anti-government protests last week after a hike in fuel prices stoked anger over an economic crisis.

But human rights groups say evidence suggests at least a dozen were killed.

Zimbabwean President Emmerson Mnangagwa said on Sunday that he would return home from a European tour and skip the World Economic Forum in Davos to address the crisis.