SA wine industry on its knees as lockdown set to ease 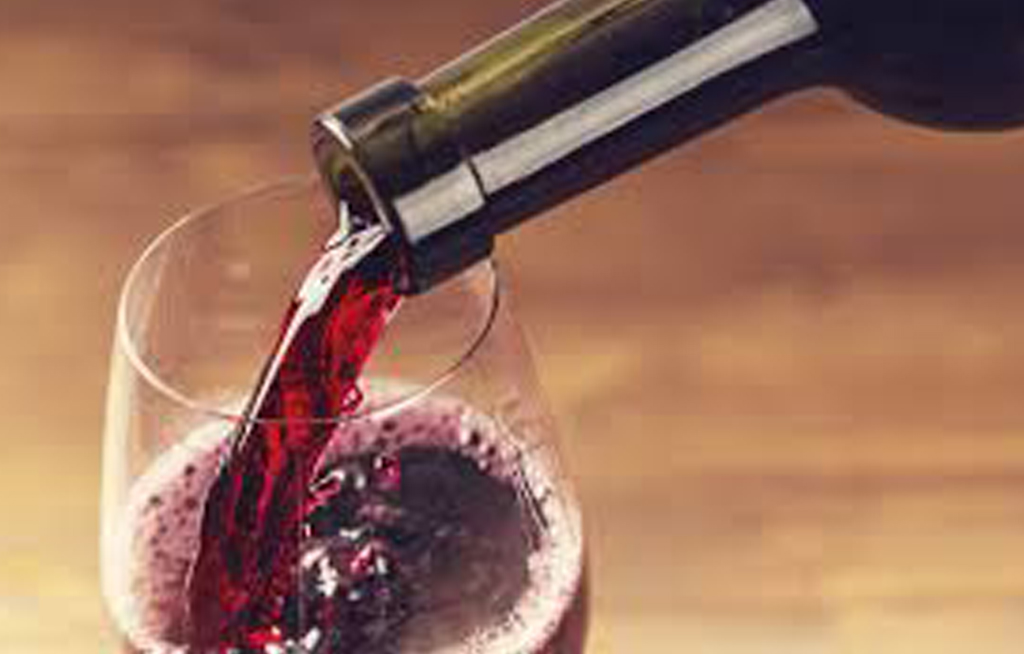 File: Across the entire liquor industry in Africa's most industrialised economy, which includes craft brewers, job losses stood at 117,600.

After surviving that, Biyela's small business Aslina Wines recovered and was poised for growth this year - until the new coronavirus pandemic struck, threatening a bitter harvest as domestic and export sales tanked during nine weeks of lockdown.

"We are 30-percent down in terms of exports, but also (local) sales we are down," she told Reuters at the cellars of Delheim wine estate in Stellenbosch where Biyela makes and bottles her own red and white wines.

"I am anxious that we are not going to grow ... but as long as we can survive for the time being," she said.

"Everyone is struggling to survive." Aslina's woes reflect a broader struggle in one of the world's top ten wine producers.

According to domestic industry body Vinpro, it was unlikely to make up the nearly R3-billion in direct revenue lost during lockdown, with export losses alone amounting to R200-million a week.

As well as strangling exports, South Africa's lockdown, one of the toughest in the world, includes a local ban on the sale of alcohol, although under looser restrictions announced by President Cyril Ramaphosa, liquor will be sold for home consumption at certain times starting next week.

Biyela is one of an increasing number of black entrepreneurs breaking into an industry traditionally seen as the preserve of wealthy white landowners who have thrived since South Africa produced its first wine in 1659.

Aslina Wines, named after Biyela's late grandmother who helped raise her in the rural village of KwaVuthela on the east coast, was founded in 2016 and sells around 36,000 bottles a year mainly to the United States, Japan and the Netherlands.

Its first export since lockdown started in late March is scheduled to leave from Cape Town to the United States on June 1, Biyela said, but demand is down and instead of the usual container load "they are only taking about five pallets which is like half".

Rico Basson, managing director at Vinpro, said: "It is our estimation that around 80 wineries, with almost 350 producers, could be out of business ... that equates to some 15 to 20-percent of the sector."

Across the entire liquor industry in Africa's most industrialised economy, which includes craft brewers, job losses stood at 117,600, he said.

It is unclear whether opening up after two months of zero revenue is enough to save the year.