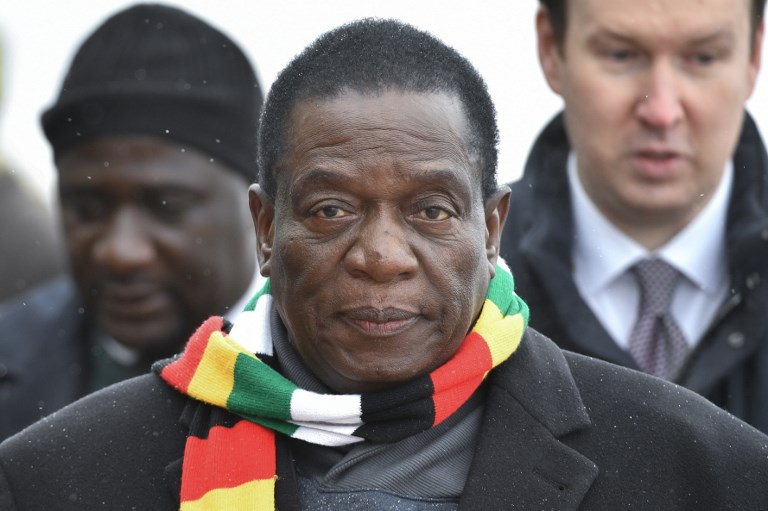 File: The embattled nation of Zimbabwe has been under intense pressure since the start of 2019.

READ: Zimbabweans in SA to honour Mtukudzi at Zoo lake

The property was damaged, and shops looted during the protests.

At least 12 people have been killed and over 100 injured in clashes with police.