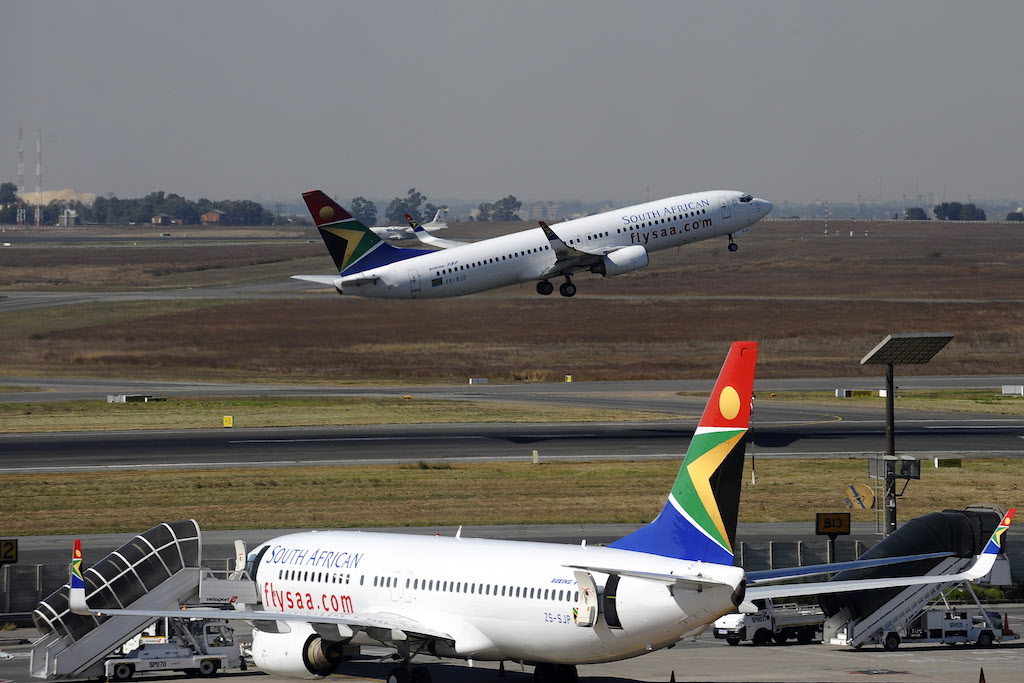 JOHANNESBURG - South African Airways (SAA) will introduce a new aircraft to add to its fleet.

“SAA will supplement its existing long-haul fleet with new Airbus A350-900 aircraft, which are modern, twin-engine, and wide-body aircraft. These new-generation aircraft boast fuel-efficiency and other benefits and advantages,” said SAA in a statement.

The aircraft will service the routes between Johannesburg and New York’s John F Kennedy International Airport.

It will replace the A340-600 aircraft and operate on a nonstop basis.

“These aircraft present an immediate opportunity to offer an improved product between Johannesburg and New York which will be accompanied by unmatched and consistent customer experience for both Business and Economy Class customers,” said acting SAA CEO, Zukisa Ramasia.

SAA said the A350 has the latest offering in “safety, maintenance, and efficiency (technology). These aircraft present an opportunity for SAA to reduce fuel burn by approximately 20-percent compared to the aircraft currently operating on that route.”

The struggling airline says it will lease the aircraft for up to three years.

It is expected in the second half of 2019 and will operate as soon as it has met regulatory authority requirements.

Other News on SAA in Crisis