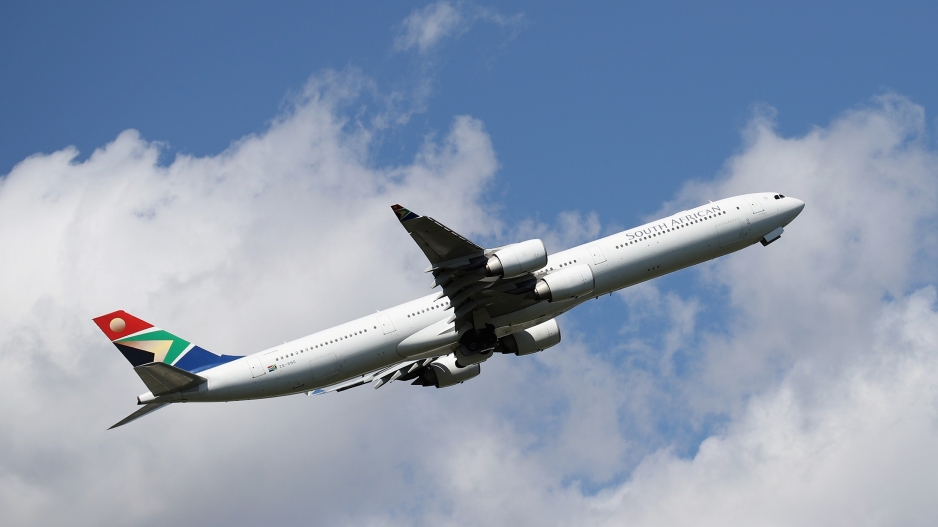 JOHANNESBURG - The South African Airways interim CEO Thomas Kgokolo is set to leave the airline at the end of this month.

Kgokolo was appointed on an interim basis in April last year when SAA exited business rescue.

SAA says the airline has since made significant strides in improving revenue and reopening services, both locally and regionally.

It says the airline will now fully focus on its transition to be led by its majority shareholder, Takatso Consortium.

It will take a 51 percent stake in SAA later in the year.

Johan Lamola will be taking over as CEO from 1 May.

He was appointed as SAA’s interim non-executive board chairman in July 2021.