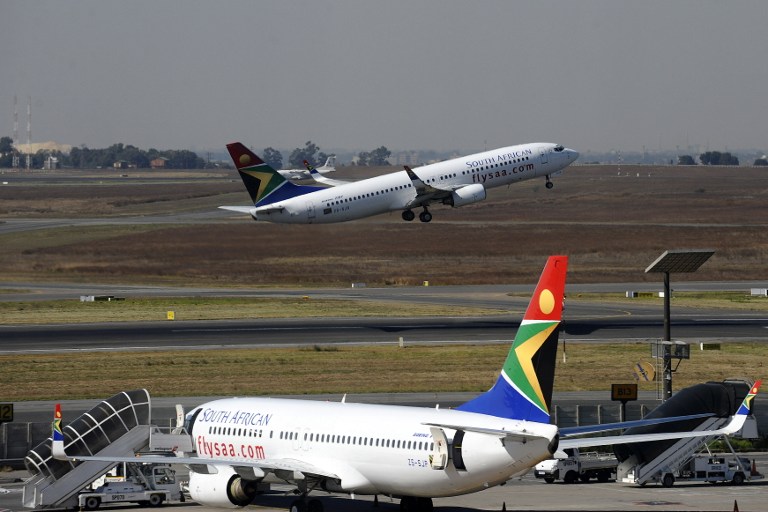 File: South African Airways has been renegotiating terms on existing contracts with its suppliers.​​​​​​​

JOHANNESBURG - South African Airways is reviewing some of its procurement processes.

Unions say SAA's biggest problem is its spending on procurement.

According to the National Union of Metalworkers of South Africa, SAA spends R25-billion a year on procurement.

It appears that SAA is now looking to change that.

The national carrier has been renegotiating terms on existing contracts with its suppliers.

It's also exploring better terms for goods and services including fuel and ground handling.

This, according to the company, could save the company almost R-2billion.

The ailing state-owned entity is at loggerheads with unions over a wage dispute and planned job cuts of more than nine-hundred employees.

Corruption and mismanagement have cost SAA R28-billion over the last thirteen years.