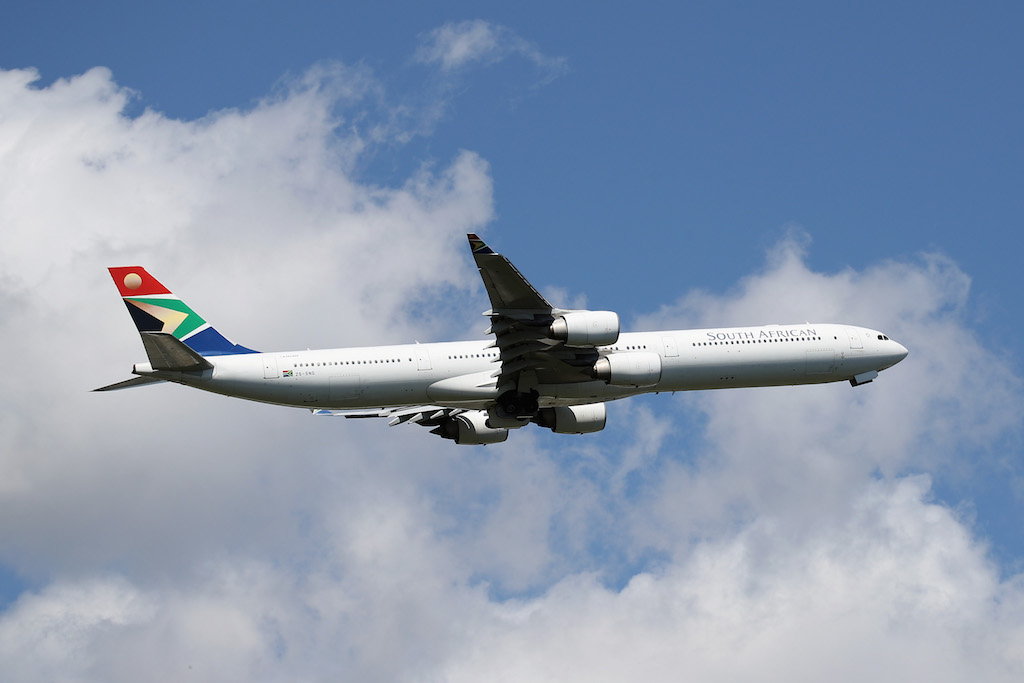 File: In September, the cash-strapped national airline said a government cash injection of R5.5-billion had been approved for the 2019/20 financial year but that it still needed more money.

LONDON - Embattled state-owned airline South African Airways is open to outside investment and in talks with a number of potential partners, President Cyril Ramaphosa said on Monday.

"South African Airways is one of those state-owned enterprises that has relied on lots of state bailouts," Ramaphosa told the FT Africa conference in London.

"We are on record as saying we are open to the participation of the private sector. As we speak now, we're talking to a few interested parties when it comes to SAA."

READ: SAA fails to hand in annual report on time

In September, the cash-strapped national airline said a government cash injection of R5.5-billion had been approved for the 2019/20 financial year but that it still needed more money.

Ramaphosa also said his government realised it had to pursue prudent fiscal policies in order to grow the economy, create jobs and attract investment.

"At a time when our fiscus is under great pressure, we are committed to ensuring debt sustainability, improving the composition of spending and reducing risks arising from contingent liabilities, especially of our state-owned enterprises."

READ: SAA financial loss expected to be in the billions

The government is due to publish a number of key papers and decisions in the coming days: a special paper laying out how to rescue Eskom and who will be the utility's new chief executive as well as the country's long-term energy plan, the so-called the Integrated Resource Plan (IRP).

Asked if he thought the government was doing enough to maintain its investment grade rating with Moody’s, Ramaphosa said he expected "Moody's and others will be very happy."

Moody’s is the last of the top three ratings firms to still rank Pretoria’s debt at investment grade -- Baa3 with a stable outlook -- and has not made a widely expected downgrade.